Around 700 fans are believed to have had tickets for the game at the Linzer Stadion.

 @ManUtd to pay £350 towards the travel and accommodation costs of each supporter who bought an away ticket for tonight’s UEFA Europa League match against LASK.

United informed all ticket holders who bought their ticket through the club’s official channels that due to the extraordinary circumstances and the likelihood that most travel arrangements will be non-refundable, a fixed sum of £350 will be credited to their ticket account.

That is in addition to the refunded price of the match ticket itself.

With football across Europe now seriously affected by the virus outbreak – La Liga has joined Serie A in ​fully suspending games for at least the next couple of weeks – United manager Ole Gunnar Solskjaer has said the club will back any measures imposed by health authorities.

“I’d understand [if the Premier League season does not finish] in the circumstances. Of course, it's up to the experts to decide and the main concern must be the health of the general public. And the decision that will be made, we will back,” Solskjaer said, via ManUtd.com. 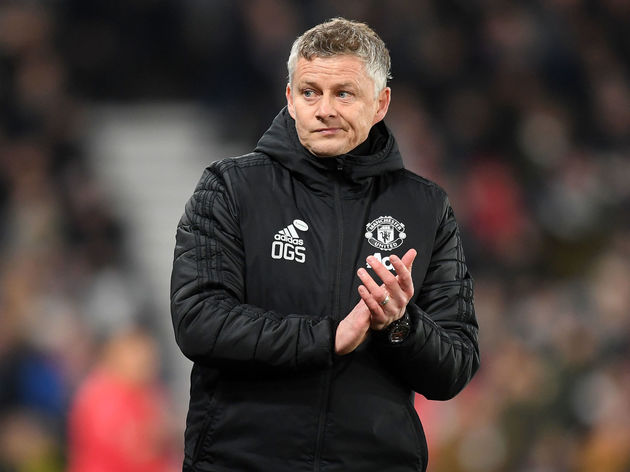 However, the United boss has echoed Wolves manager Nuno Espirito Santo in his reservations about football continuing to go ahead without fans in stadiums.

“We don’t know what's going to happen, we just have to get on with it when we can. Football is for fans. I think, without fans, we’re nothing anyway. The game should always be for them,” he said.

"I understand the decision, but what's the point? Why not stop if fans can't attend"

“This is more than football. This is a social situation. Everybody is worried. Something has to be done. Closed doors in stadiums is not a solution. It’s not normal.”