With 36 goals conceded so far, the Red Devils have let in more goals this season than the whole of last and interim manager Ole Gunnar Solskjaer knows the team have to strengthen defensively if they want to challenge for the Premier League title next season - regardless of whether he gets the job on a full-time basis. Current centre back pair Chris Smalling and ​Phil Jones recently signed new contracts but have had spells on the sidelines and doubts remain over their ability at the highest level. First choice right back Ashley Young is 33, so next year could be his last at Old Trafford.

According to talkSPORT, United will bid for Crystal Palace right back Wan-Bissaka and ​Napoli centre back Koulibaly to rebuild their defence.

Wan-Bissaka, 21, has enjoyed a great season at ​Crystal Palace, playing 25 games and providing one assist, while ​United have a longstanding interest in Koulibaly - they reportedly had a £95m bid rejected for him last month. 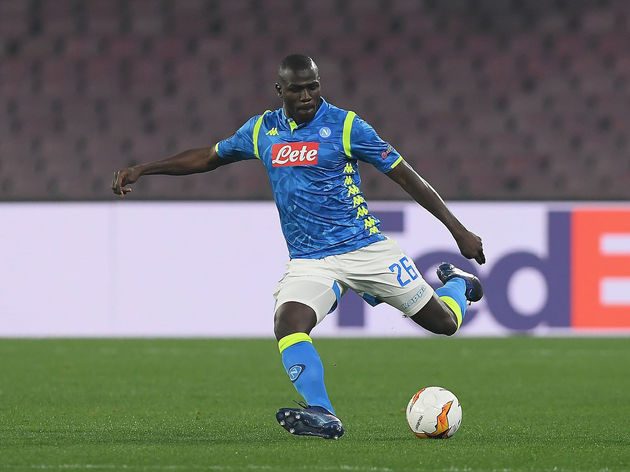 The middle of the park is another area of concern for United, especially if first choice trio ​Paul Pogba, Ander Herrera and Nemanja Matic get injured.

United have been hit with as many as ten injuries in the past few weeks, meaning Solskjaer has had to play inexperienced

​Ivan Rakitic has enjoyed a trophy-laden career at Barcelon 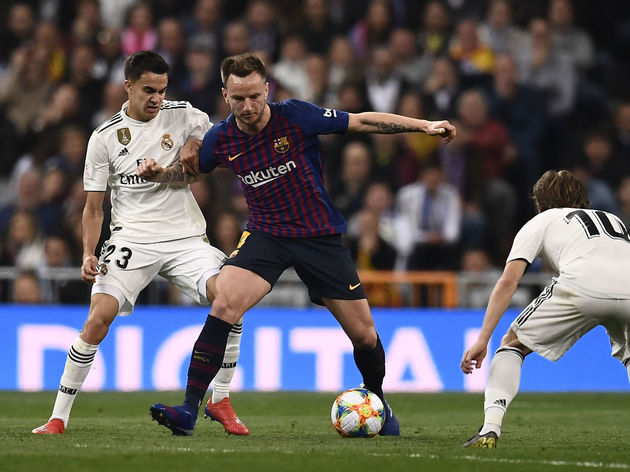 United are fifth in the Premier League, a point behind fourth placed ​Arsenal. They face Southampton on Saturday while Arsenal take on ​Tottenham in the north London derby in the day's early kick off.