An FA statement confirmed that Scholes is alleged to have 'placed 140 bets on football matches, contrary to FA Rule E8, between 17 August 2015 and 12 January 2019.'

The 44-year-old has until 26 April to respond to the charge. 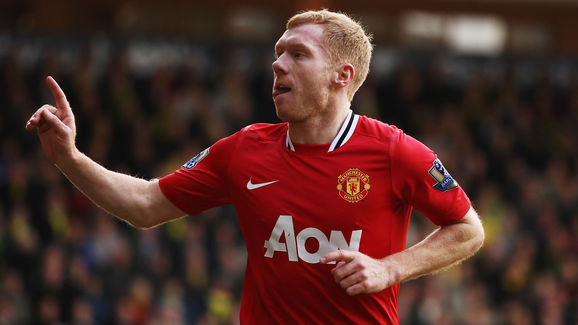 Scholes' most recent alleged bet was placed several weeks before he was appointed manager at boyhood club Oldham this year, but the retired star has been a co-owner of non-league side Salford City since 2014 after buying into the club with several of his 'Class of '92' friends.

FA regulations on betting are very strict, with the rule in question stating:

"A Participant shall not bet, either directly or indirectly, or instruct, permit, cause or enable any person to bet on - (i) the result, progress, conduct or any other aspect of, or occurrence in or in connection with, a football match or competition; or (ii) any other matter concerning or related to football anywhere in the world, including, for example and without limitation, the transfer of players, employment of managers, team selection or disciplinary matters."

It would appear that his 10% stake in Salford determines that he is a 'participant'. 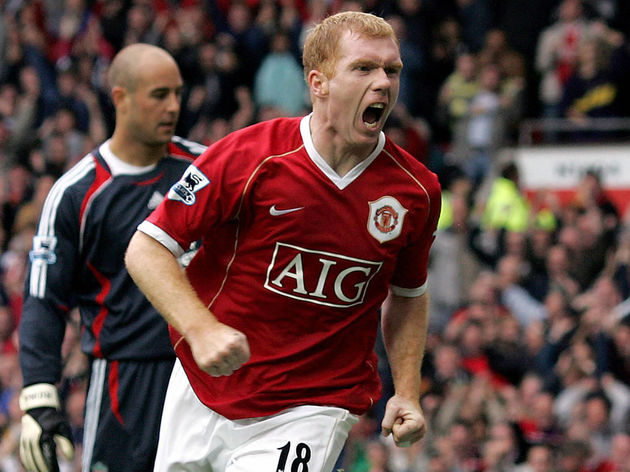