After winning 11 Premier League titles with the Red Devils, Scholes has briefly experienced management since his retirement. He has worked as a coach with United's reserve sides, and was also a joint-caretaker manager of non-league Salford City in 2015, along with the rest of the club's owners.

News of Scholes' new role comes from ​The Tele​graph, who note that Scholes has already met with Oldham officials, and is expected to be named as their new manager in the near future.

The Latics currently find themselves 12th in League Two, and Scholes will soon join up with the club whom he supported as a youngster in an attempt to steer the club up the league table.

Oldham have been without a permanent manager since Frankie Bunn, who was only appointed in June, was relieved of his duties in late December. Interim manager Pete Wild has been in control of the side, and it now appears as though Scholes will be named as the permanent successor to Bunn. 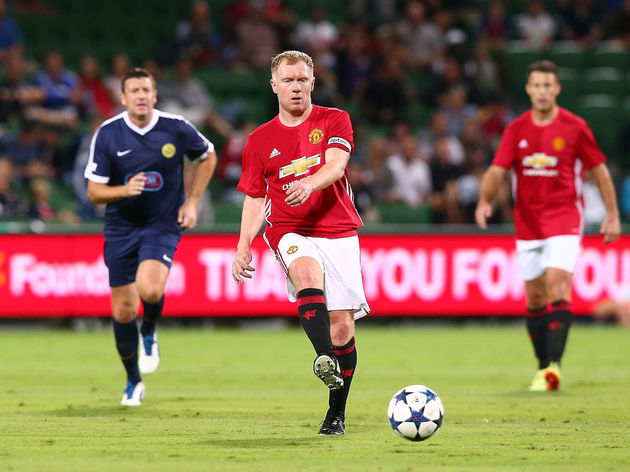 According to ​The Daily Mail, Scholes has previously been interviewed for the Oldham job in the past, but was unsuccessful as the club appointed Richie Wellens in September 2017.

However, he is now expected to assume control of the team imminently, and his first game in charge could come in the form of an FA Cup clash with Doncaster Rovers on Saturday.

The 42-year-old has been working as a matchday pundit since 2014, and the United icon has drawn praise from many fans for his passion and no-nonsense style of analysis. 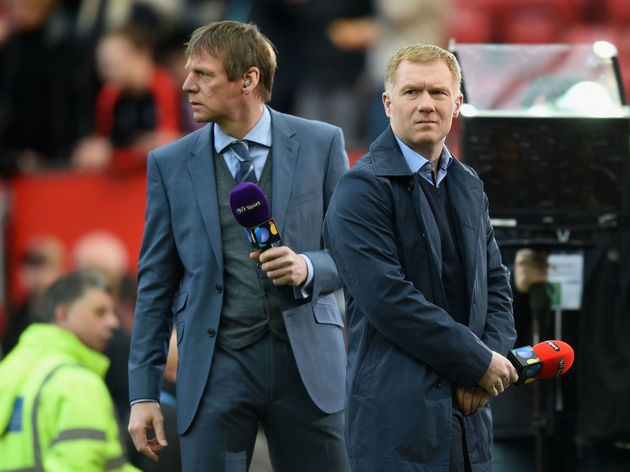 His nephew, 19-year-old Ryan Scholes-Beard, is currently a member of Oldham's academy. The youngster has been close to the first team in the past, and he will undoubtedly be keen to make the transition to the senior side in the near future.