United failed to land any midfielder during the summer window and it is an area of the pitch that has been particularly weak so far this season, especially given Paul Pogba’s injury problems.

The Old Trafford club has failed to replace either Marouane Fellaini or Ander Herrera since they left for Shandong Luneng and Paris Saint-Germain respectively, with Nemanja Matic and Fred unable to perform to the level that has been required.

According to Goal, United have identified Normann as an option to add depth in January, a player thought to have a price tag in the region of £15m - £20m. The 23-year-old is also said to have attracted interest from Tottenham and Sevilla.

Rostov are currently locked in a five-horse race for the Russian Premier League title and Normann has been a key part of the team’s strong start to the 2019/20 season. 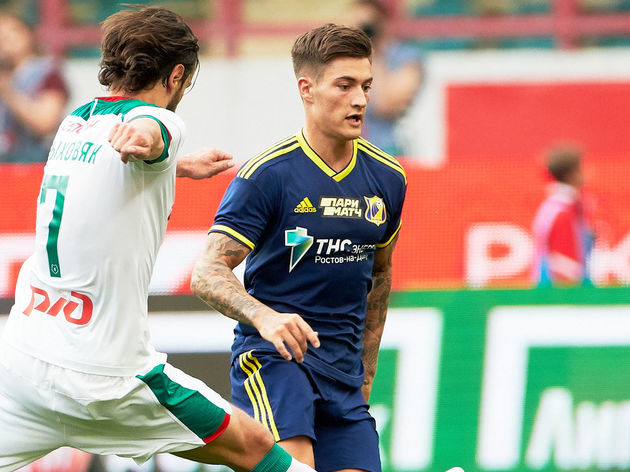 For Solskjaer, the player offers familiarity. Normann joined Premier League club Brighton in 2017, but was quickly loaned to Molde that summer, where Solskjaer was manager.

Only just 21 years of age at the time, Normann completed the 2017 Norwegian season at Molde and returned to the club for the 2018 campaign. He then left the club soon after Solskjaer did, making the permanent switch from Brighton to Rostov in January of this year.

United have been heavily linked with Premier League midfielders Declan Rice and James Maddison in recent weeks, forming part of a transfer policy to primarily target English talent, but the chances of being able to land either in January appear very slim. 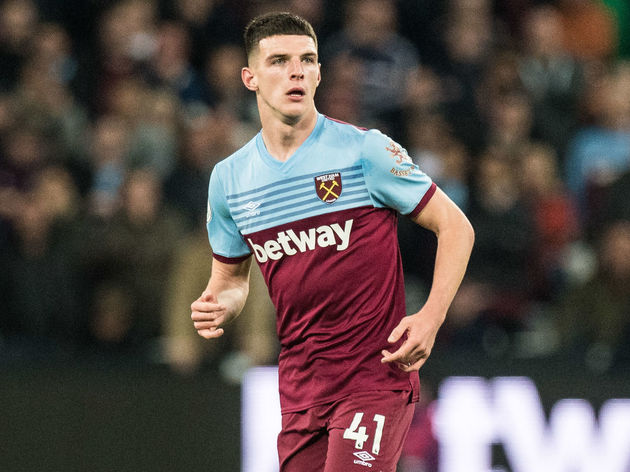 Normann might be an easier deal to pull off and in time could be a valuable squad player.