​Manchester United have confirmed they have filed an official complaint against The Sun newspaper for their coverage of the attack on executive vice-chairman Ed Woodward.

Late in January, Woodward's home was targeted by a group of disgruntled supporters, who wore balaclavas as they launched fireworks, flares and smoke bombs towards the property. Woodward was not present during the incident. 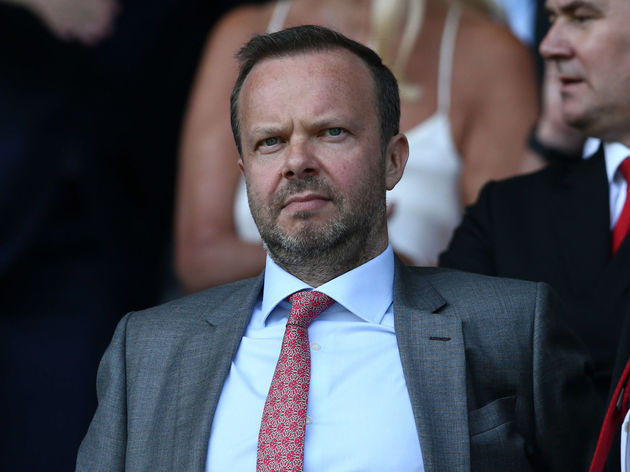 "The Club believes that The Sun newspaper had received advance notice of the intended attack, which included criminal damage and intent to intimidate, and that the journalist was present as it happened," a statement read. "The quality of the images accompanying the story indicate that a photographer was also present.

"Not only did the journalist fail to discharge the basic duty of a responsible member of society to report an impending crime and avert potential danger and criminal damage, his presence both encouraged and rewarded the perpetrators. We believe that this was a clear breach of both the IPSO Editors' code and journalistic ethics.

"The decision to make a formal complaint to IPSO was not taken lightly. We will await its ruling with keen interest as an important test of the self-regulatory system for newspapers and its ability to uphold ethical standards in the press."

Woodward has attracted plenty of criticism from fans for his role in United's recent struggles. The Red Devils' recruitment has come under fire, while his relationship with the polarising owners, the Glazer family, has also come into question. There have been numerous occasions of fans aiming frustrated chants at Woodward during games, but this group chose to take things further and attack his home.

A police investigation is underway, with United eager to punish those involved in the concerning incident.