​Manchester United are thought to have reached out to the agent of AC Milan goalkeeper Gianluigi Donnarumma, as they begin to prepare for life without David de Gea.

The Spaniard has been heavily linked with a move away from Old Trafford this summer, with his contract set to expire in the summer of 2020. As of yet, there have been no signs of De Gea renewing his deal, so United may be forced to sell this summer. 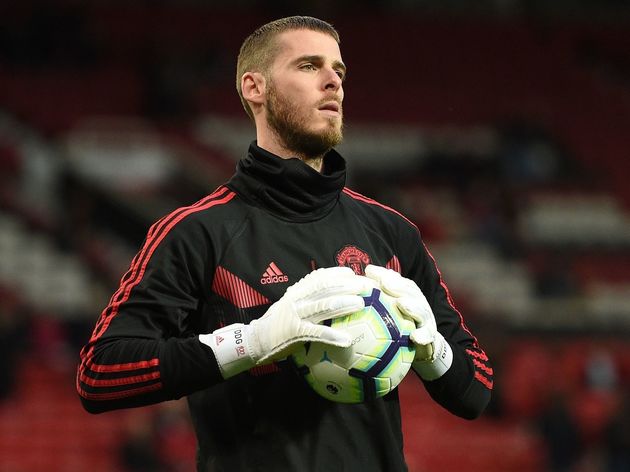 If they do part ways with ​De Gea, ​Corriere della Serra claim that ​United want ​Donnarumma to replace him, and they have already met with his agent, Mino Raiola, to negotiate a deal.

​Milan are ready to usher in a new era at the club, with legendary defender Paolo Maldini set to take up the role of sporting director, and they will also need to cut costs to help abide by UEFA's Financial Fair Play regulations. As a result, Donnarumma has been made available for sale.

I Rossoneri will demand up to €60m for the 20-year-old, who is also the club's highest earner. Parting ways with Donnarumma is not a decision which has been taken lightly but, with Milan missing out on next season's ​Champions League, the academy graduate could be moved on in a summer rebuild.

The report also states that De Gea is "intent" on not renewing his contract with United, as both ​Juventus and Paris Saint-Germain continue to monitor the situation.

As one of the world's finest shot stoppers, De Gea could still command a similar figure in the transfer market, and United will be reluctant to miss out on that and let him walk away for free next summer. As a result, they took the opportunity to speak to Raiola, who was already in discussions with United over a possible deal for Ajax wonderkid Matthijs de Ligt, about a move for Donnarumma.

After bursting onto the scene in late 2015, the Italian has gone on to make 164 appearances for Milan and is now widely viewed as one of the finest young goalkeepers around. As such, a fee of around €60m would likely be appealing to United, who could be forced to act in the near future.