Manchester United are desperate to beat Real Madrid to the signing of Napoli centre-back Kalidou Koulibaly, and reports in Italy claim they have launched a £90m bid which would make him the world's most expensive defender.​

The Red Devils have long been linked with Koulibaly, who has established himself as one of the world's best in his position. Former boss Jose Mourinho was thought to be desperately keen to sign the Senegal international, and it appears as though United's interest has remained following Ole Gunnar Solskjaer's arrival. News of the bid comes from Corriere dello Sport (via ​The Mirror), who state that ​United's offer, which was lodged in late March, has yet to be rejected by ​Napoli.

A fee of £90m would shatter the record for world's most expensive defender which is currently held by ​Liverpool star Virgil van Dijk, who completed a £75m move from ​Southampton in January 2018.

United are on the lookout for defensive reinforcements on their quest to establish themselves as one of Europe's elite sides once again. The likes of ​Harry Maguire and ​Toby Alderweireld have seen their names linked with a switch to Old Trafford, but Koulibaly has dominated headlines for many months.

Last summer, Napoli president Aurelio De Laurentiis ​confirmed that the club rejected a bid of around €100m for Koulibaly from an unnamed English side, but he may now have a second chance to accept an offer for the 27-year-old.

Solskjaer has called upon Victor Lindelof and Chris Smalling this season, and recently has opted to use full-backs Ashley Young and ​Luke Shaw as central defenders, ahead of ​Phil Jones and ​Marcus Rojo. 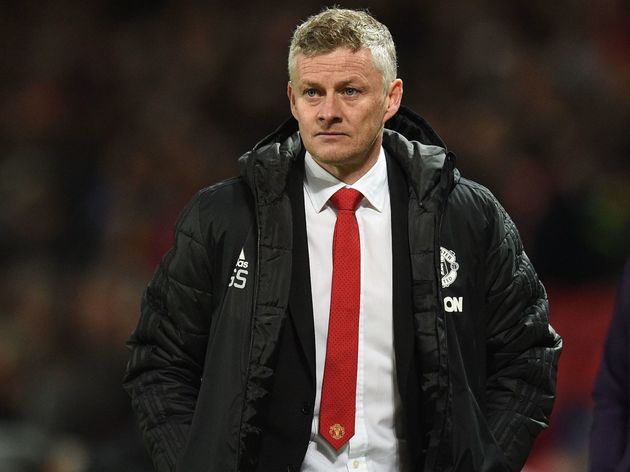 Many fans feel as though the club must strengthen their defence in order to compete for the ​Premier League title, and a move for Koulibaly could be followed by a cut-price move for Alderweireld, who would be available for just £25m thanks to a release clause in his ​Tottenham Hotspur contract.