Manchester United and Manchester City are prepared to go head-to-head in their pursuit of Fiorentina defender Nikola Milenkovic, with both clubs readying a bid of around £45m.

The 21-year-old has attracted a huge amount of interest from many of Europe's elite sides since moving to the Serie A in 2017. United have been touted as potential suitors for Milenkovic for several months, with the club thought to be desperate for defensive reinforcements. 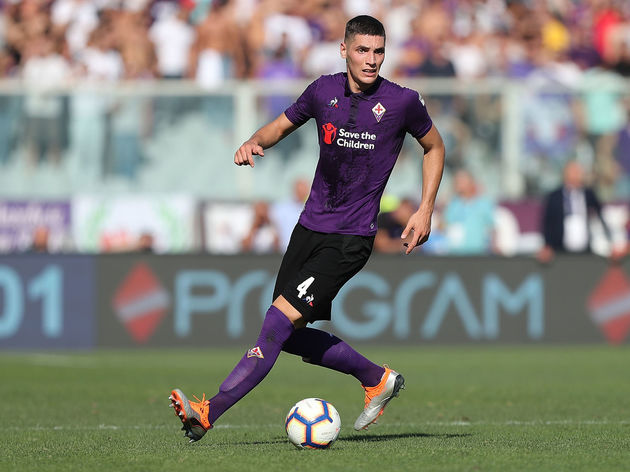 News of the potential transfer battle comes from journalist Alfredo Pedulla, writing for Corriere dello Sport - Stadio (via ​Labaro Viola). According to the report, both Manchester sides are hoping to secure a deal to sign Milenkovic at the end of the season. 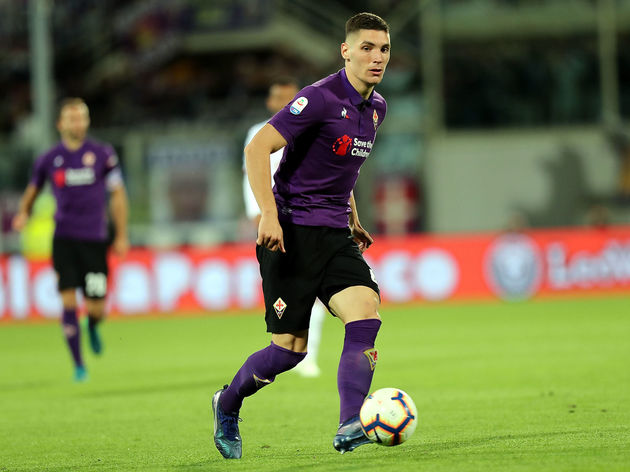