Even if United bring in the six, seven or even more players it will take to revitalise a squad with more deadwood than a beaver dam blocking the River Irwell, the chances of the new-look group instantly gelling when most, like Swansea's Daniel James, are expected to be raw talents is minimal unless someone already at Old Trafford steps up and drags everyone forward together. 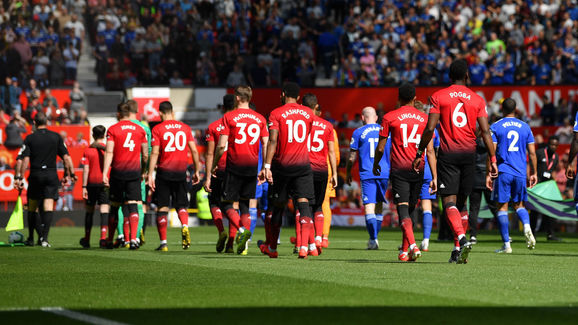 Look around the current dressing room and there are few options, but Paul Pogba absolutely could be that person if he actually wants to be.

He has the ability, no doubt. At 26 he is also old enough and has experience behind him. And he clearly has leadership qualities because we've all seen the videos that emerged of his rousing dressing room speeches with France en-route to winning the 2018 World Cup.

If Pogba could do that for United next season, fantastic. There's a feeling that he's still not hit top level in England and he was slated by some in 2018/19, and that was despite being by far the club's best player, having the most prolific campaign of his career with 16 goals - 13 in the Premier League - and also leading the team in assists after laying on 11 goals for other players.

Imagine what he could do at full throttle... The problem is, does he actually want that? Does he want to have to drag along underperforming teammates and a host of new raw talents on the offer of little more than vague hope?

The easy option for Pogba is to push for a summer exit. There has been a lot of talk about Real Madrid and linking up with fellow countryman Zinedine Zidane in the Spanish capital.

Los Blancos' ongoing spending spree - €50m on Eder Milito, €60m on Luka Jovic, an expected €50m deal for Ferland Mendy, a fee likely to be in excess of €100m for Eden Hazard - and currently a lack of player sales - Gareth Bale, Marcelo, James Rodriguez etc - could kill a deal for Pogba. As much as the media might like to imply it, Real do not have limitless resources.

But a move to Juventus might be more viable and equally as attractive. Reports from Sky Sports and The Guardian this week have suggested that there has been 'contact' between Juve and United over a possible deal, while Bianconeri sporting director Fabio Paratici has not ruled it out. 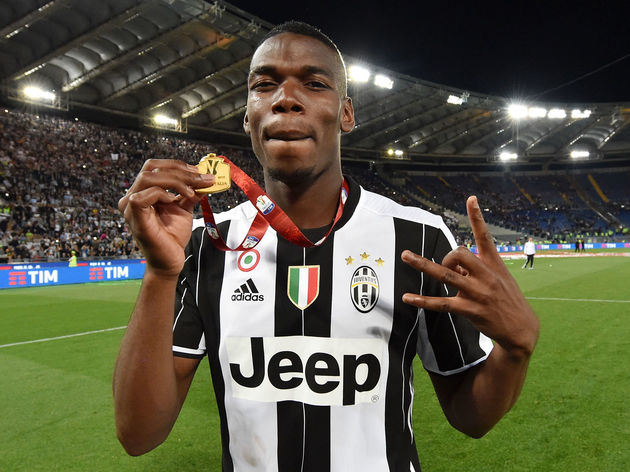 Juventus could potentially make it more affordable by offering players in the deal - Paulo Dybala, who has fallen under the shadow of Cristiano Ronaldo despite a superb 2017/18 season, Alex Sandro or Douglas Costa are the early names mooted. Equally, selling any of those players to other clubs could also help raise funds to meet United's alleged asking price for Pogba - around £150m.

Pogba would be walking into a team ready to win yet another Serie A title and would strengthen the club's hopes of finally breaking what will be a 24-year Champions League drought by 2020. He would also be playing with Ronaldo in Turin, rather than Alexis Sanchez.

The only way that United can really keep Pogba this summer is if he is 100% committed to performing to the best of his ability and stepping up as a leader - rumour has it that manager Ole Gunnar Solskjaer wants to offer him a captaincy role to further that. But if there is even a shred of doubt over whether he wants to be involved, the club absolutely must sell and move on. The only problem then is, in a week in which former manager Louis van Gaal has claimed that executive vice-chairman Ed Woodward has 'zero understanding of football', do you actually trust the Old Trafford hierarchy to smartly invest the significant windfall from selling Pogba?