Manchester United have offered to make David de Gea the highest paid player in English football history in the hopes of convincing the Spaniard of signing a new long-term contract at Old Trafford.

The 28-year-old goalkeeper is entering the last few months of his current deal but Manchester United still have a clause which can be activated as a last resort to stop De Gea walking away for free at the end of this season.

Talks have been ongoing for some time about a new deal and The Timesclaims that Manchester Unitedare becoming increasingly confident that De Geawill put pen to paper on a new long-term contract in the north-west.

One reason for that could be because United have offered to make De Gea the highest paid player ever in English football history, eclipsing even the likes of Paul Pogba, Alexis Sánchez Mesut Özil 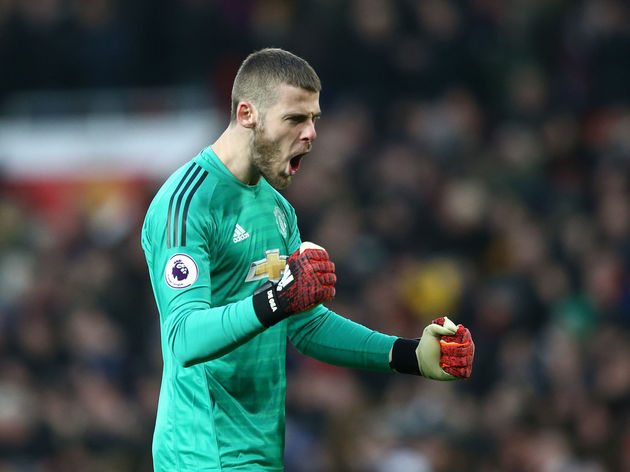 There are people out there who think Manuel Neuer is better than David De Gea, just let that sink in...

Manchester United chief Ed Woodward said during a conference call on Thursday that he was looking to finish the final batch of new contracts off at Old Trafford following a busy season of extensions, where Anthony MartialPhil Jones

Along with De Gea, Manchester United are also looking to reward Marcus Rashford