​Manchester United have been heavily linked with a move for Sporting CP and Portugal star Bruno Fernandes this summer, who looks set for a move away from the Primeira Liga.

However, it now seems as if the Red Devils are pursuing an alternative as they look to boost their central midfield options ahead of the 2019/20 campaign. As reported by ​Sport Witness​United

​agent agreeing a €6m-per-year salary packet for his player with the Red Devils. 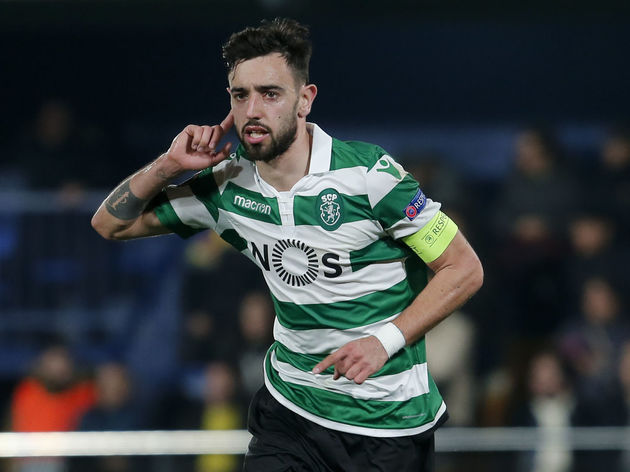 Lazio's sporting director Igli Tare has been having 'ongoing contacts' with the Manchester club, whilst Milnikovic-Savic's agent, former Chelsea striker Mateja Kezman, is expected to join the discussions shortly.

16 & 10 - Sergej Milinkovic-Savic has been the youngest player to reach the double figures of both goals (16) and assists (10) in the last two Serie A seasons. Future. 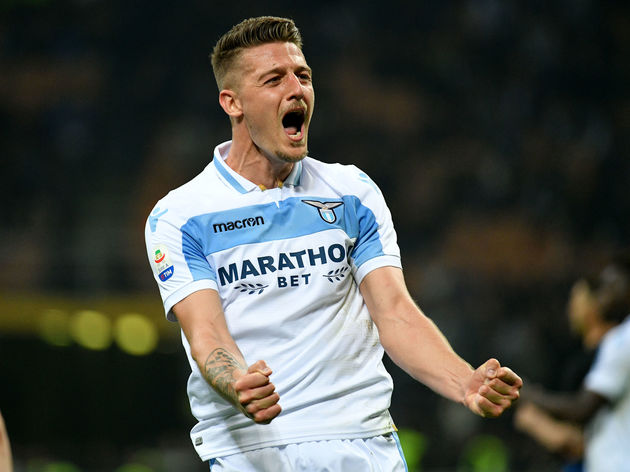