Given the unexpected success of Ole Gunnar Solskjaer in his first three months in charge, it had been suggested that careful tweaks rather than major surgery was all that was needed for the club to able to mount a serious Premier League title challenge. But the opinion on that has started to change more recently, especially after United have suddenly lost three of their last four games, while at least a couple of experienced individuals in Ander Herrera and Juan Mata look more and more likely to leave the club as free agents.

There has also been continued speculation about the respective futures of David de Gea and Paul Pogba, with claims that Champions League qualification for next season could prove pivotal in whether they stay and sign new contracts or start to think about leaving.

It has already been established that United want young English talent. Borussia Dortmund winger Jadon Sancho and Crystal Palace right-back Aaron Wan-Bissaka are names that keep cropping up, while it is now said the club could 'break the bank' for West Ham's Declan Rice. But the Evening Standard makes it clear that Solskjaer has informed executive vice-chairman Ed Woodward that he needs 'top level experience' in addition to developing starlets. It is alleged that Woodward still prefers to 'fine tune', but accepts the need for more 'radical change'.

The report notes that United continue to chase Napoli's Kalidou Koulibaly and have an eye on Real Madrid star Raphael Varane in their efforts to find a 'world class partner' for Victor Lindelof. 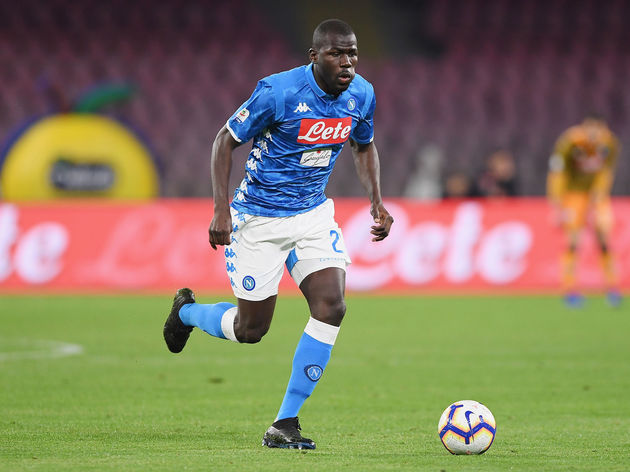 While the likes of Sancho could see their value soar in the future if they join United, there is apparently no 'thought on sell-on value' when it comes to at last landing an elite defender. That was certainly the approach Liverpool seemed to take when signed Van Dijk, and it has worked.

Either of those two, widely recognised as being among Europe's best, could easily cost £100m.

As far as the Evening Standard is concerned, Woodward has been 'so impressed' by the transfer strategy proposed by Solskjaer in a 'series of talks' since January that he could be prepared to hand over a budget 'well in excess of £200m', and with it United's biggest ever summer spend to date.

There is far from a media consensus, though, with Duncan Castles of the Daily Record claiming over the weekend that there will not be major investment to strengthen central defence, with his understanding that the priority is right-back and other positions further up the pitch. 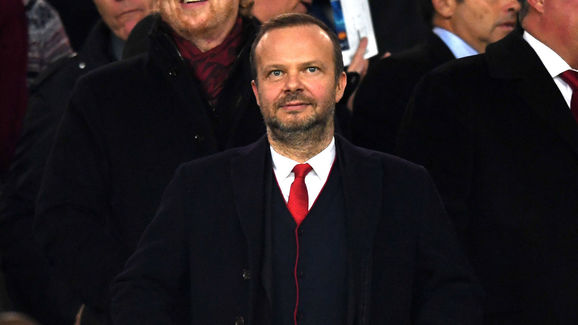 Elsewhere, some tabloid claims allege that Woodward and Solskjaer haven't even been able to finalise a transfer budget, while suggesting that at least some of the summer plans could be delayed until the Herrera and Mata situations have been resolved one way or another.