Fernandes has become one of the most talked about players in Europe after a truly phenomenal individual season in which he managed 50 combined goals and assists in all competitions. 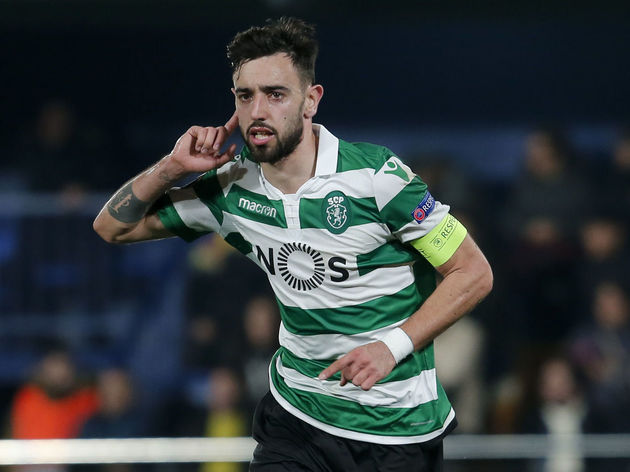 The 24-year-old is rumoured to have a release clause of around €100m (£88.6m) and has naturally linked with several of the Premier League's top clubs.

Manchester City were thought to be favourites, but in a rather bizarre twist the club themselves look to have put a stop to the speculation.

Portuguese newspaper A Bola claimed to have been contacted by the Premier League champions with the following statement: "Manchester City are not and have never been interested in the player Bruno Fernandes. We have not and do not intend to make any offer for the player."

Seems like City have been in contact after that story today. Told them to stop it, after also briefing English press recently.

City are linked with endless players every month, many claims will be untrue. But this one, this one they want to kill.

A Bola quickly moves on and suggests that Fernandes is instead 'closer' to Manchester United, while adding that Tottenham are in the mix after Christian Eriksen expressed interest this week in leaving the club in order to seek a new challenge elsewhere.

Sport Witness notes that A Bola has also claimed that United have 'requested a meeting with Sporting', perhaps even this week, in an effort to agree a deal as soon as possible. The Red Devils are apparently willing to pay around €70m to €80m, which, despite falling short of Fernandes' apparent release clause, 'is thought to be enough for Sporting'.

There is, however, still more to the saga, as Sport Witness again highlight another Portuguese report, time from Record and claiming to reveal why Tottenham are in with a strong chance. 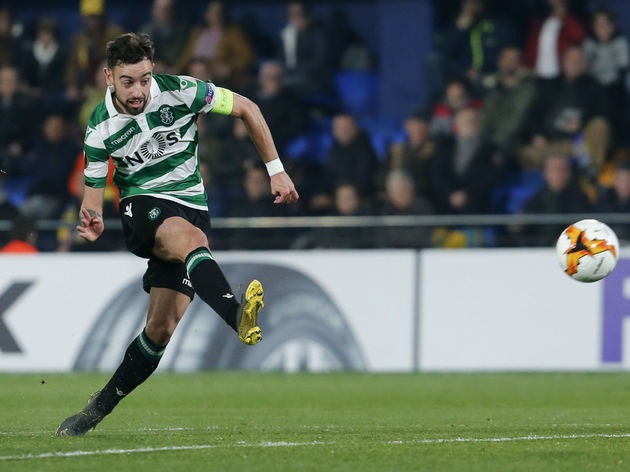 Apparently, Fernandes, while keen on a move to the Premier League, has no preference for a particular club. Money apparently doesn't come into it either, with the player said to be more focused on choosing a club that helps him develop as a player.

The conclusion is therefore that Tottenham are no worse off in the chase than Manchester United, Manchester City, or Liverpool would be, even with a tighter budget.

Of course, at this stage it is impossible to know just how genuine any of this really is. At the very least it will generate hype around the player and international interest in the Portuguese media.