With executive vice-chairman Ed Woodward overseeing business, Romelu Lukaku left the club for Inter in a £73m deal on Premier League deadline day, while fans were left disappointed with an overall lack of new faces after last season, particularly in midfield. 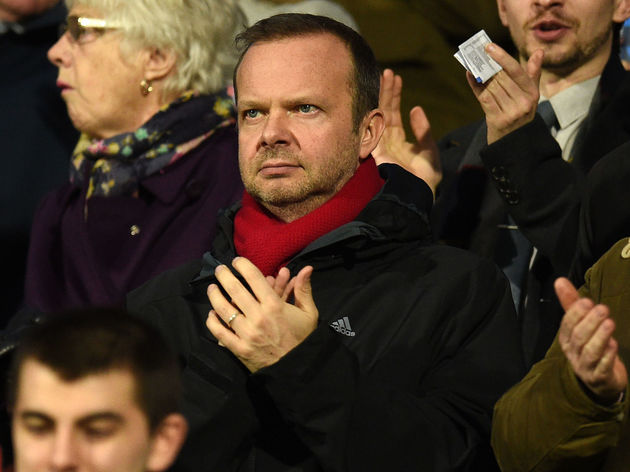 Seemingly in a bid to add more structure to proceedings in the future, BBC Sport reports that the Old Trafford club will now turn attention back to appointing a technical director.

Such a move has been on the cards for some time, dating back to Jose Mourinho's time in charge. But nothing ever materialised despite holding conversations with former players Rio Ferdinand and Darren Fletcher earlier this year about joining a 'transfer committee'.

It was later reported in mid-June that while meetings with potential candidates for the technical director role had taken place, none had progressed into anything meaningful. The BBC's report notes that Woodward has kept Ferdinand and Fletcher in the loop, although there have not been any further face-to-face meetings. There has been no job offer, while it is also thought whoever gets the job won't be 'negotiating with or signing transfer targets'.

It therefore appears that United's plan is for a technical director to be more involved in the identification and scouting process, with Woodward and his team, including head of corporate development Matt Judge, remaining in charge of actually doing the deals - or trying to.

In what is left of the summer, United still have an opportunity to shift remaining deadwood without harming the squad. The transfer windows in Italy, Spain, France, Germany and Portugal are all still open and the likes of Matteo Darmian and Marcos Rojo could yet leave the club.

Darmian has been relegated to fourth choice right-back following the arrivals of Aaron Wan-Bissaka and Diogo Dalot this summer and last, while Rojo is one of seven centre-backs currently in the first-team squad after a proposed deadline day move to Everton failed.

Even Axel Tuanzebe could yet leave if game-time opportunities are going to be difficult to come by this season. The Championship buying window passed with the Premier League's on Thursday but second-tier clubs can still complete loan deals until the end of the month.