Manchester United will face Barcelona on Wednesday night for the first leg of their Champions League quarter final.

United made history in the round of 16 when they became the first team to overturn a 2-0 deficit in the competition's history, beating Paris Saint-Germain 3-1 away from home in the second leg to progress to the last eight.

Since that night in Paris, Ole Gunnar Solskjaer has been given the manager's job on a permanent basis, but his fortune has changed as he's watched his side lose three of their previous four matches, including an FA Cup exit.

Here's how United could line up against ​Barça on Wednesday. David de Gea (GK) - ​De Gea has a massive job on his hands if he is to earn his 11th clean sheet of the season on Wednesday.

Chris Smalling (CB) - An unfortunate own goal by Smalling gave Wolves the three points but the England defender is expected to retain his place in the lineup.

Victor Lindelof (CB) - The Swedish centre back is in line to make his 35th appearance of the season.

Luke Shaw (LB) - Suspended for the next two Premier League games after receiving his tenth yellow of the season against Wolves, ​Shaw's job on Wednesday is easy: Stop ​Lionel Messi. Scott McTominay (DM) - The 22-year-old is fresh from scoring his first ever goal for United with a long-range strike against Wolves.

Paul Pogba (CM) - After missing the second leg against PSG after a late red card in the first leg, ​Pogba will come straight back into the starting lineup.

Fred (CM) - Having made his way into Solskjaer's plans after an eight-game absence, Fred has started three of the last five league games.

Jesse Lingard (AM) - Lingard recently returned from the hamstring injury which ruled him out of the trip to Paris and is looking for his first ever goal in the Champions League. 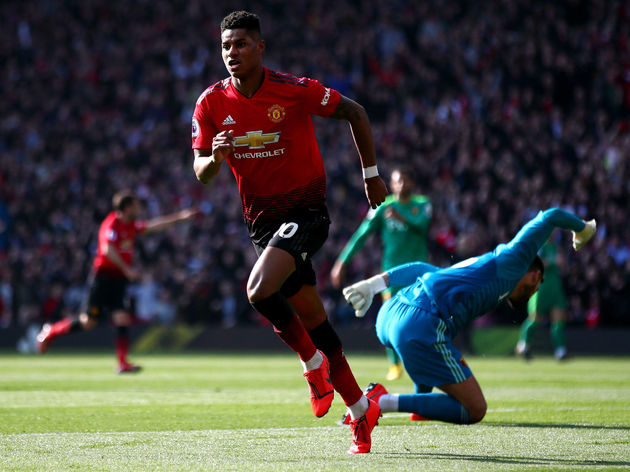 Marcus Rashford (ST) - United's hero in Paris with a 94th minute penalty, Rashford has 13 goals in all competitions this season.

Romelu Lukaku (ST) -​ Lukaku is the Red Devils' top scorer this season, with a brace in the last round at the Parc des Princes.