​Manchester United boss Ole Gunnar Solskjaer is said to be 'working his way' through a transfer shortlist of striking targets, which includes Harry Kane, Erling Haaland and others, before making a decision on whether to sign Odion Ighalo on a permanent basis.

United frantically looked to bring in a forward during the January transfer window due to the mounting injury problems in that position. The Red Devils were eventually able to secure the services of Ighalo very late in the window, with the striker joining on a short-term loan deal from Since his arrival, the 30-year-old has been very impressive, grabbing four goals in his first three starts for the club he grew up supporting.

Ighalo's performances have been so good that ​it has already been reported that ​United are ready to make his move permanent for around £15m.

However, ​the Evening Standard now say that United boss Solskjaer is weighing up his options in the transfer market before making any decision on Ighalo's future. Solskjaer is said to be 'monitoring' the situation of ​Borussia Dortmund's Haaland, who of course was heavily linked with a move to Old Trafford in January.

Elsewhere, the 47-year-old is working his way through a list of other striking targets that have been drawn up. Lyon's Moussa Dembele and RB Leipzig's Timo Werner are among those that are 'under consideration', while Tottenham's ​Kane is also mentioned in dispatches. 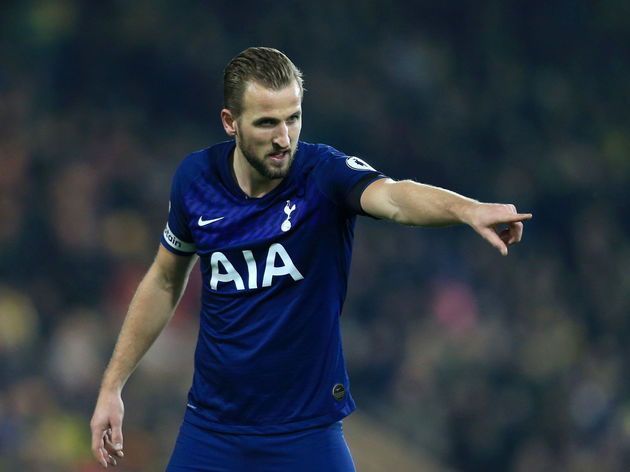 However, the Standard note that the asking price of £15m for Ighalo could be appealing to the Red Devils, especially when the club are also targeting the likes of Jadon Sancho and others. Shanghai Shenhua have already made a ​ludicrous new contract offer to Ighalo though, as they look to keep hold of him.

Ighalo's deal is due to expire on 31 May, and he has confirmed that no offer has yet been made for him from United. And while he is a lifelong fan, he explained that he will take his time when considering his next steps.

"Have you seen me say a word? I don't have anything to say. When the season's finished and I get two offers from the two teams, then I will sit and think about it, pray about it and whatever God says I should do, I will go with that.

"So anything could happen, but I want the season to finish and my loan to finish. Then I will see everything I have.