The England international has faced criticism for his performances over the last 18 months, having previously been a rising star for United and the Three Lions.

Now 27 and without a Premier League goal or assist since 2018, Lingard's stock has fallen dramatically and he has often been a lightning rod for blame during United's dismal spells. According to ESPN, online abuse, combined with the club's attempts to sell him in January, has led Lingard to consider moving on from Old Trafford.

Last month, the Red Devils reportedly offered £45m plus the 27-year-old in an effort to sign Leicester City playmaker James Maddison. That has likewise disturbed Lingard, who has been struggling for regular game-time in 2019/20.

ESPN's report says Lingard has reacted by contemplating a fresh start elsewhere, with Atletico and Roma competing for the midfielder - who is now in the final 18 months of his contract, with an option to extend by a further year.

Though Lingard has started only six Premier League matches this term, ESPN claim that manager Ole Gunnar Solskjaer is still eager to retain his services.

Solskjaer is keeping faith because he apparently believes the youth product's recent decline has come as the result of off-field family issues and online criticism. 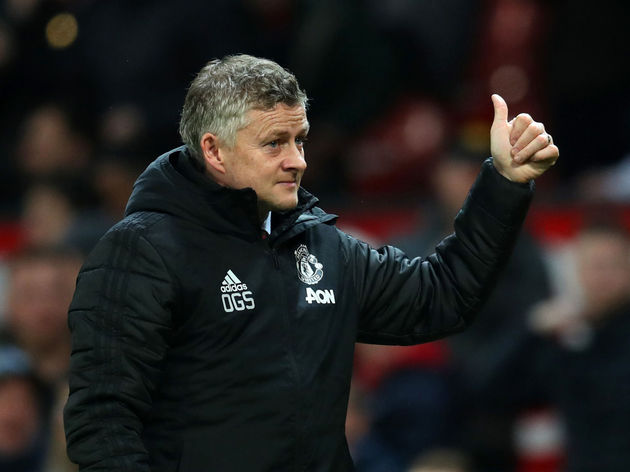 Atleti and Roma, however, have already both taken the first step towards signing Lingard, the pair holdings talks with his new representative, the infamous 'super-agent' Mina Raiola.

The playmaker, who hasn't scored in the top flight in over a year, has also lost his place in Gareth Southgate's recent England squads and faces an uphill battle to be included for the European Championships in the summer.