​Manchester United have agreed a deal to sign Leicester City defender Harry Maguire, after the two clubs settled on a fee of £85m on Friday morning.

The Red Devils have been desperate to sign Maguire for weeks, but Leicester were determined not to lose him for cheap. However, he was left out of the Foxes' squad to face Atalanta on Friday, suggesting a move was near. Now, according to ​The Telegraph, ​Maguire's move to Old Trafford is all but confirmed after ​United agreed to meet ​Leicester's demands, both in up-front costs and future add-ons.

The Foxes are believed to have ​demanded a higher initial payment for Maguire amid concerns that United would not actually be able to live up to their promises in add-ons. ​Champions League

As a result, they continued to push for a higher up-front fee, and it now appears as though their efforts have been successful.

Should the deal go through, Maguire would become the most expensive defender in history, with the £85m fee set to eclipse the £75m paid by ​Liverpool to sign Virgil van Dijk from ​Southampton in 2018.

Ole Gunnar Solskjaer has long pushed for United to sign a new centre-back, having seen his side fail to keep a clean sheet in the last 11 games of the previous campaign. There were a number of potential targets, but Maguire quickly emerged as their top priority. 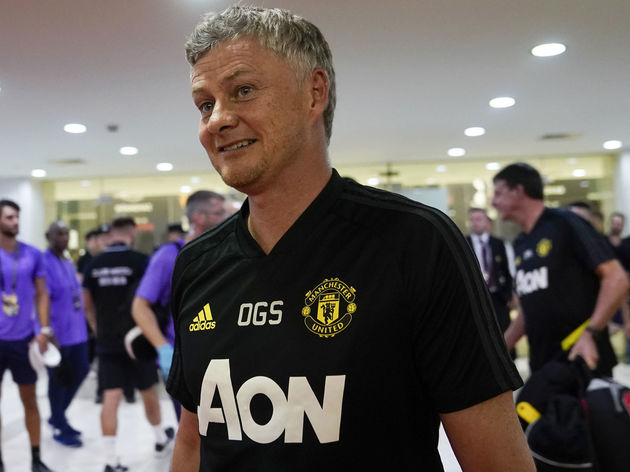 The 26-year-old managed 32 appearances for Leicester last season, helping the Foxes to ninth in the ​Premier League. They fell just short in pursuit of European qualification, but Maguire looks set to earn his first taste of Europa League experience with United next season.