Anthony Martial has officially signed a new long-term contract with Manchester United, which could keep him at Old Trafford until 2025. 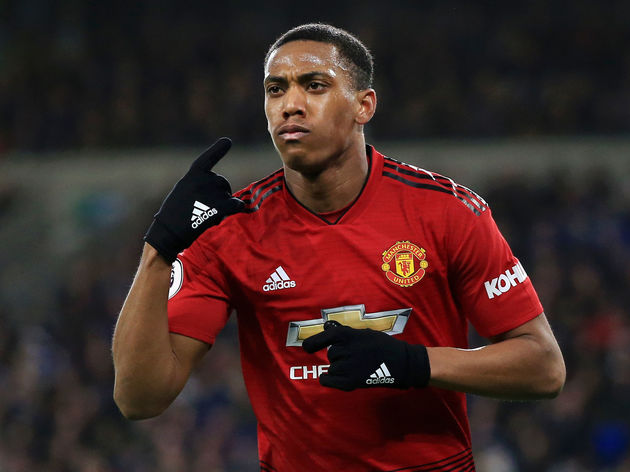 "I am loving my time at this club," Martial said upon signing his new deal, quoted by the club's official website. "From the day I joined I have been made to feel part of the United family and I have been incredibly humbled and overwhelmed by the warmth and love of our fans, who continue to amaze me with their support.

"I would like to thank Ole and his coaching staff for their belief in me and for helping me to take my game to the next level. This club is all about winning trophies and I am sure the next piece of silverware is not that far away."

Martial has made 162 appearances since he first joined the club in a high-profile move from AS Monaco. He's gone on to score 46 goals and claim 27 assists since his debut against Liverpool in 2015.