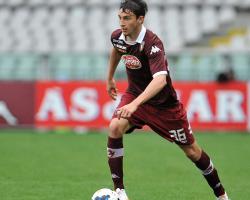 Various reports from Italy suggest that United's initial outlay for the Italian right back will be ÃÂ£12.7million, rising with various bonuses and add-ons.

DiMarzio also states that the Red Devils have been in contact with Darmian's representatives for around 4 months, which is evident by the speed at which this deal could be completed.

Darmian's arrival at United would likely confirm that exit of fan favourite Rafael da Silva, whose chances at Old Trafford were limited last season through injury and van Gaal's preference to play Antonio Valencia at right back.