The agent of SSC Napoli defender 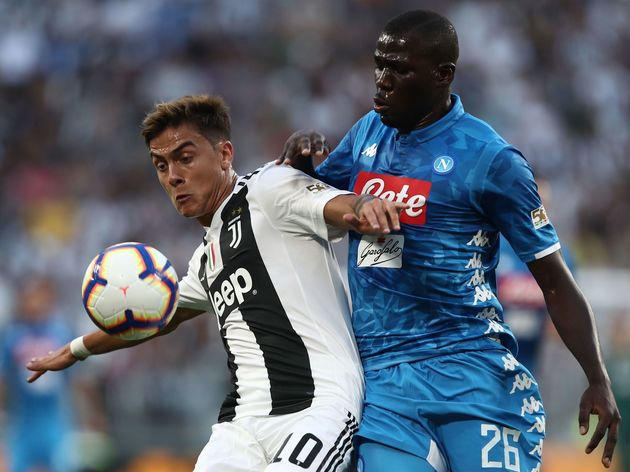 "Koulibaly at Juventus? He’s very close to Napoli, the club and above all to the city," Satin told Radio Kiss Kiss (via The Mirror). "

"If you have the chance to play on important stages, you listen, even if I repeat he is very close to Napoli."

Juventus are in the market for new centre backs to bolster their ageing back line, with stand out players in Italy's top flight like Inter's

6⃣ players who played in the Champions League round of 16 that could be making a move to England...https://t.co/7GcL6gHTdf