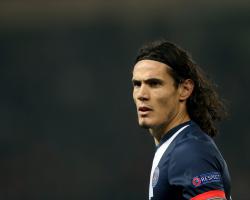 Whilst it would be inaccurate to label Di Maria as a flop given the number of assists the player has provided, it could still be called a disappointing start to his stay at Old Trafford

The player has improved on his goal tally from his first season by six, having hit the back of the net 31 times in all competitions which is only 7 shy of his last season at Napoli when the player was arguably at his peak.