Season ticket holders between the ages of 16 and 25 will be required to stump up £285 for the season in order to be allocated a seat in the Red Army section - on the right-hand side of the Stretford End - for every home game. 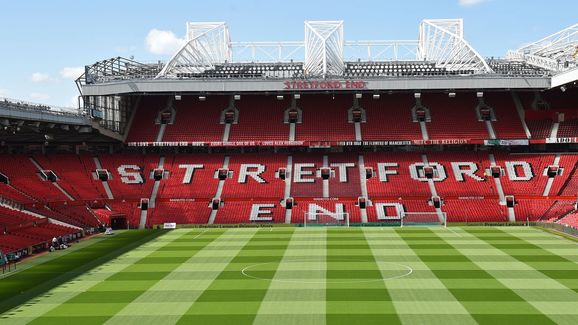 "The phenomenal support the team gets has been taken to a new level by this successful initiative.

"We will be seeking to build on this next season by extending this section of the Stretford End out towards the south-west corner, increasing the allocation to at least 2,000 supporters," he added.

Despite having an average attendance of 75,000, the Old Trafford atmosphere is often criticised for its subdued nature - with performances on the pitch since Sir Alex Ferguson's departure in 2013 a certain factor in dwindling fan noise. Nevertheless, the club are determined