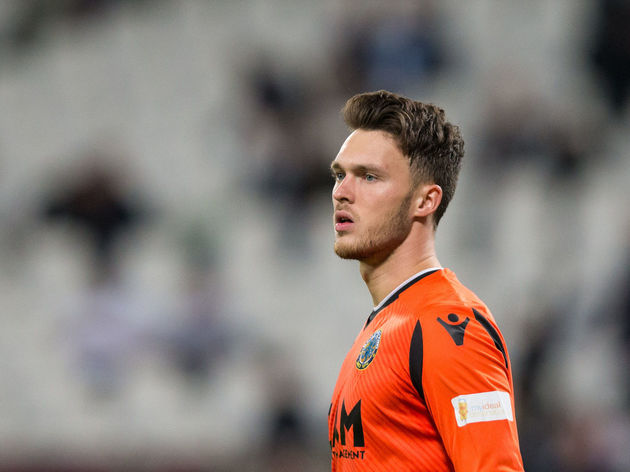 Burton manager Nigel Clough has already confirmed that the club will appeal the decision to impose a six-game ban on O'Hara.

The alleged 'biting' incident came during their recent 1-1 draw