Manchester United are one of the most famous football clubs in the world and have enjoyed huge ups and downs over a 142-year history that first began as Newton Heath LYR in 1878. 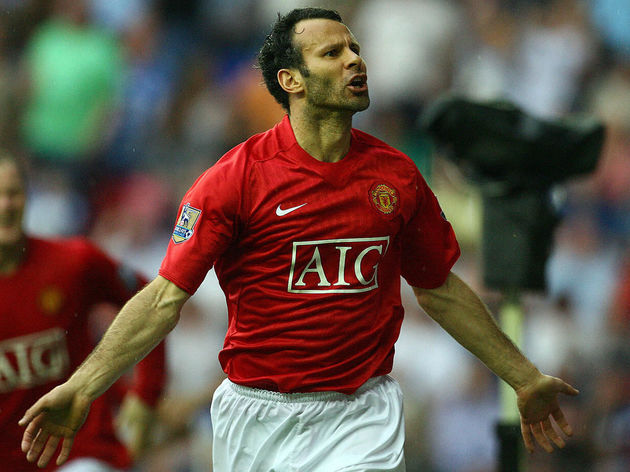 Sir Bobby Charlton’s all-time appearance record remained untouched at 758 for 35 years until Giggs surpassed it in 2008. In six further years, the Welshman added another 205 more to it.

Charlton was also formerly United’s all-time record goalscorer, a mark that stood at 249 for 44 years. Rooney broke it in his last season at Old Trafford, having already taken Charlton’s England goal record a couple of years earlier.

Ruud van Nistelrooy and Cristiano Ronaldo have come close, but this record held by Law, which was later rewarded by winning the 1964 Ballon d’Or, has stood for over 50 years. United hit 103 league goals at the peak of the Busby Babes era before the Munich air disaster, and then again in the first season after when survivors Bobby Charlton and Dennis Viollet were in inspired form. The record for a Premier League era season is 97, set in 1999/00.

Gaskell was only 19 days past his 16th birthday when he played for United in the 1956 Charity Shield against Manchester City. He often deputised for Harry Gregg in the early 1960s. Meredith was one of English football’s first superstar and was already 32 when he joined United in 1906. He was aged 46 years and 281 days when he played his last game for the club in 1921.

Since joining the Football League in 1892, United have never finished lower than in 20th place in the second tier. That came in 1933/34, with the club narrowly avoiding relegation to tier three. This was a world record fee at the time, as United paid to bring Paul Pogba back to Old Trafford from Juventus after losing him as a free agent just four years earlier.

Ronaldo was persuaded to stay at United for another year after his superb 2007/08 campaign, but the Portuguese superstar got his dream transfer for a world record fee in 2009.

United’s first-ever European home game remains their biggest all-time win, coming in the second leg of a European Cup preliminary round at the peak of the Busby Babes era.

United have lost by seven goals to nil on three times in their history, first to Blackburn in April 1926, then to Aston Villa in December 1930, and finally to Wolves in December 1931. After losing to Middlesbrough at Old Trafford in December 1998, it was 10 months and 45 games in all competitions before United’s treble-winning team were beaten again.

It was a rivalry that dominated the late 1990s and early 2000s, but United have been playing Arsenal for over 120 years. The first meeting was in 1894 when both clubs had different names.

With frequent meetings come frequent wins and United have managed 97 against Arsenal over the years. The Gunners are also the side that has beaten United more than any other – 83. 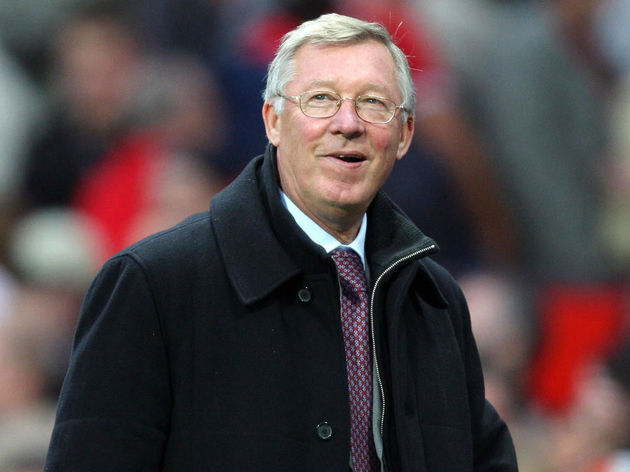 Ferguson not only restored United to the club’s former greatness of the 1950s and 1960s, but far exceeded it. His teams dominated the Premier League for 20 years and twice won the Champions League, yet he was under pressure in the early days.

Although he took charge of more than 1,100 games over 15 years, it is truly bizarre to think that Busby is also United’s shortest-serving boss thanks to a brief return in December 1970.

Otherwise, the record belongs to Clarence Hilditch, who was player-manager from October 1926 to April 1927. Ryan Giggs famously served as manager for four games (less than a month) at the end of the 2013/14 season, but only as a caretaker.

Another bizarre record is United’s all-time record ‘home’ attendance, which is just north of 83,000 from a game against Arsenal in 1948. It was actually set at Maine Road, where United were forced to play in the years after the Second World War because of damage to Old Trafford.