​Manchester United midfielder Nemanja Matic is prepared to leave the club in January, as the Serbian international becomes increasingly frustrated by his lack of first-team football.

Matic has only started two Premier League games for the Red Devils this season, and the 31-year-old seems to be surplus to requirements in Ole Gunnar Solskjaer's system. 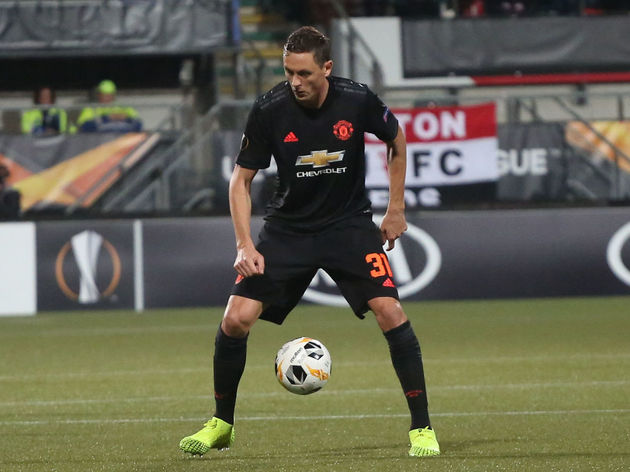 Matic is concerned over his lack of game time ahead of his nation's possible participation in the Euro 2020 championships, and the Manchester Evening News report that he is now

The former Chelsea man only has six months remaining on his contract, but United have the option of triggering an extra year on his deal. However, the Red Devils are reportedly considering the possibility of allowing Matic to leave in the upcoming transfer window if they gain a fee for the Serb, which they would then reinvest in a new midfield recruit.

If a move fails to materialise for ​Matic, then it's likely that that club will ignore the option of extending his contract, and the midfielder will be allowed to leave as a free transfer in the summer.

Although Solskjaer is desperate for extra bodies in the ​Man Utd midfield, their lack of depth in attacking alternatives may be their main priority in the January transfer window. Goals have been particularly hard to come by for the Manchester club this season, managing to find the net only 13 times in 11 league matches, collecting a measly 13 points in the process.

The Red Devils looked to have overcome their stuttering start to the new season, but they then put in a disappointing display at the Vitality Stadium in their 1-0 defeat to Bournemouth last week.

Solskjaer's men are currently sitting tenth in the table, and are already ten points behind fourth placed ​Chelsea.