​Manchester United are reported to be planning for as many as eight new arrivals over the next two summer windows, as Ole Gunnar Solskjaer presses on with a 'three-year plan' to return the club to former glories.

Little has gone to plan for ​United since handing Solskjaer the reins on a permanent basis back in March, and after a disappointing end to last season that saw them miss out on Champions League qualification, they sit in 12th place at the eight-game mark following defeat to Newcastle at the weekend.

Matty Longstaff's second half strike on his @premierleague debut has given the Magpies a memorable victory over @ManUtd at St. James' Park!

Their poor start to the campaign comes after an underwhelming summer, and despite the arrivals of Harry Maguire and Aaron Wan-Bissaka drastically improving their defence - boasting the joint-third best defensive record in the league so far - a lack of creativity and firepower has left them crying out for new additions.

Neither Romelu Lukaku or Alexis Sanchez were replaced following their late departures during the summer, but the ​Telegraph report that a plan is in place to fill these gaps in the squad - and then some.

According to the newspaper, as many as eight signings are pencilled in over the next two summers, with the club setting aside £150m for both 2020 and 2021 - figures that are likely to be further supplemented by departures, as the Norwegian continues to shape the squad. 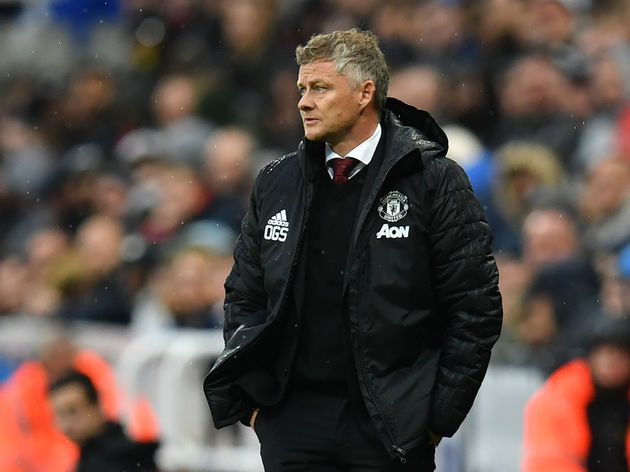 No names are explicitly floated in the report, but a creative midfielder is likely after their highly-publicised failed approaches for Bruno Fernandes and Sean Longstaff in the summer, while a striker looks a certainty after Solskjaer admitted the departures of Sanchez and Lukaku have left them short-staffed in the goals department.

"We let Alexis and Romelu go, so you don't have to be a rocket scientist to see that it's forward we need that next time we're going to recruit," he ​said late last month.

Mario Mandzukic has been touted among the immediate solutions to the Salford striking crisis and ​could join in January, while Bournemouth's Callum Wilson has also been reported alongside a ​host of other stars.