Manchester United: The XI That Should Start Against Southampton

Ole Gunnar Solskjaer's men began the season impressively enough, but it was an underwhelming performance that ended with Patrick van 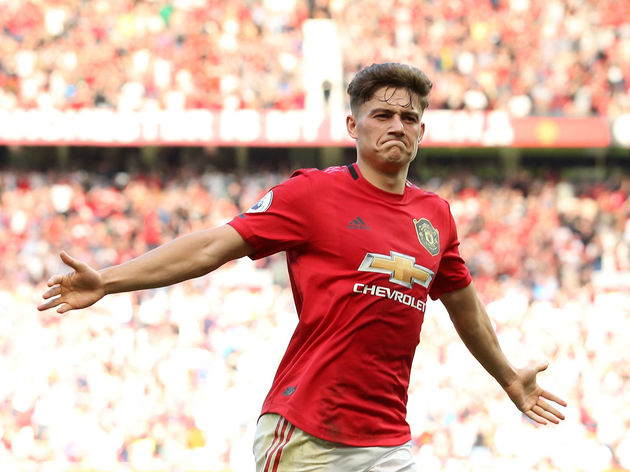 Juan Mata (RW) - He's played a combined total of 18 minutes in United's opening three games, but Mata's guile and eye for a killer pass could prove crucial in breaking down Southampton's defence. He could also prove to be a good foil for James on the opposite flank.

Daniel James (LW) - James came in for a lot of criticism on the weekend, following his decision to celebrate an equaliser in the final minutes of the match. Despite this, the Welshman put in another high-intensity performance, and was able to produce a lovely finish to get his side back on level terms. James could prove to be a real nuisance against a frail Saints defence.

stay on the left or he could move into the centre, but either way, he's a certain starter. Solskjaer may opt for more experienced heads instead of throwing Mason Greenwood in at the deep end, so expect 21-year-old Rashford to start.