Pep Guardiola's side travel to Old Trafford on Wednesday night for ​the 44th Premier League Manchester derby​ in what will be a crucial game at the top end of the table.

After the Red Devils' lacklustre performance against Everton on the weekend, Ole Gunnar Solskjaer will be looking to send a message to the United faithful that he is still the right man to take the club forward in spite of recent results.

As for the ​Citizens, after ​narrowly dispatching Tottenham on the weekend, Guardiola's side will be preparing for a totally different game on Wednesday as they look to take top-spot in the league once again. 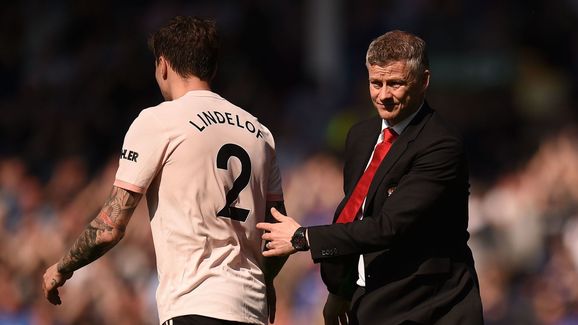 With the excitement building, take a look at 90min's preview of the thrilling clash below:

​Manchester United may remain without ​Ander Herrera, ​Antonio Valencia and ​Eric Bailly, with all three having missed recent ​Premier League games with injury.

​Luke Shaw could return for the home side after serving a two-match suspension that saw him miss the ​clash with Everton on Sunday. For City, ​Kevin De Bruyne is likely to miss Wednesday's affair after hobbling off during their 1-0 victory over ​Tottenham on the weekend.

In the reverse fixture in November, ​Guardiola's side won 3-1 and will be looking to put in a similar performance come Wednesday.

Although this is the 44th Premier League derby, it will mark the 178th competitive meeting between the two clubs. The Red Devils have won on 73 of these occasions, with Manchester City only coming out victorious 52 times.

Solskjaer's team put in a dismal performance against ​Everton on Sunday and look to be struggling for passion and confidence as of late. If the opportunity to dismantle City's title hopes isn't enough to inspire better form, the Norwegian manager may have bigger problems on his hands.

4 - Manchester United have lost four consecutive away matches in all competitions for the first time since October 1999 – current manager Ole Gunnar Solskjær featured in all four of those 1999 defeats. Recurrence. pic.twitter.com/OlHGuZgz5P

​​​crashing out of the ​Champions League

Having only won two of their last five league games, they face a strong City side that haven't tasted top-flight defeat since ​Newcastle beat them 2-1 in January. 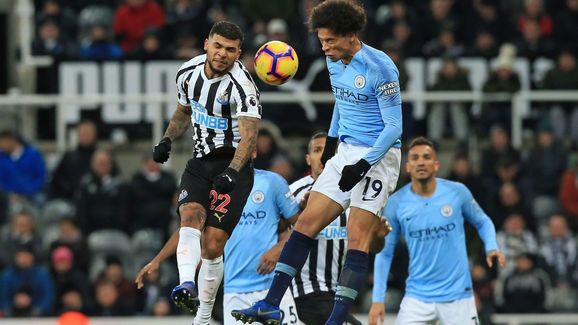 Here's a look at how both sides have fared in their last five matches in all competitions:

Liverpool fans will be hoping United can put their poor form aside and upset City's title hopes, with the Red Devils certainly possessing the quality to cause an upset.

Although the pressure is on the visitors to get a result, it's nothing they haven't dealt with before and so will certainly be confident ahead of Wednesday night. Guardiola has faith in his team and that has been reflected in the quality of their recent performances. 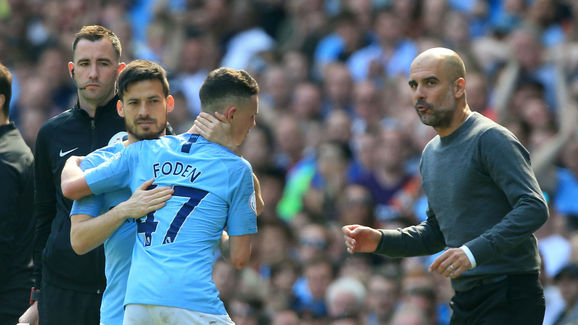 Despite City's excellent form as of late, if Solskjaer's side can keep some possession they may be capable of causing an upset.