The 2018/19 season was a torrid one for United, with Jose Mourinho departing in December as his feud with Paul Pogba and the club's ownership created an air of toxicity around Old Trafford. Despite a mid-season resurgence under Ole Gunnar Solskjaer,  the side won just one of their last seven league games as they slumped to a sixth-place finish. 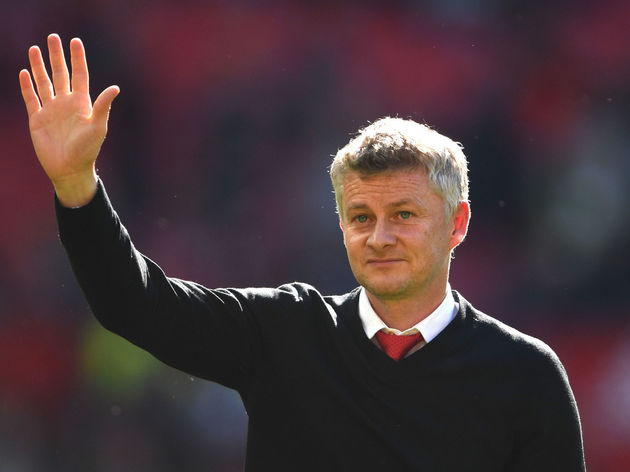 Man Utd have already been busy in the transfer market, bringing in Swansea's Daniel James, before adding Crystal Palace right-back Aaron Wan-Bissaka to their ranks for £50m.

Having recently signed a new contract himself, Rashford

"The mood now is how it should be, everyone is positive. Last season wasn't good enough. But we're in much better condition than we were this time last year," Rashford told the ​Telegraph.

"You always want to score as many goals as you possibly can." @MarcusRashford discusses his aims and ambitions for 2019/20... #MUFC #MUTOUR pic.twitter.com/BbMNwwQXVB

In order to move back in to title contention, Manchester United Manchester CityLiverpool