Marcus Rashford: Now Is the Time for the Man Utd Forward to Finally Step Up & Deliver 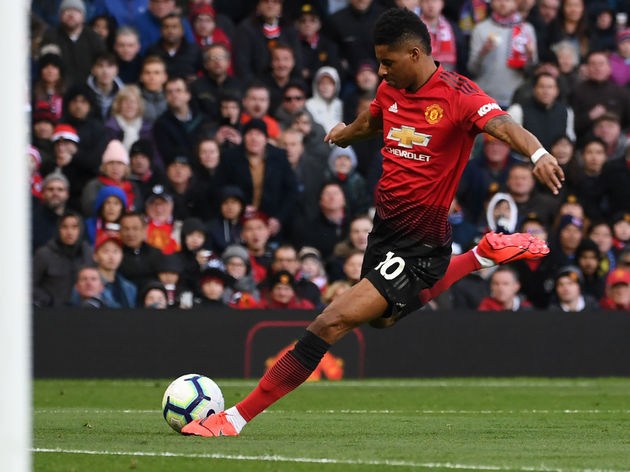 season he shownincremental​set on a move

and even if the club bring in a replacement, the United man will be expected to be the consistent goalscorer they need in order for the Red Devils to be successful.

The relationship between the player and former boss Jose Mourinho was fragmented towards the end of the Portuguese's tenure. But, once Ole Gunnar Solskjaer took to the wheel, Rashford seemed to be the centre-forward the fans had been craving so desperately to see.

He set the division alight with his electrifying runs and constant movement with a confidence that had been missing. But most crucially, he seemed to develop a cutting edge and a ruthlessness that was previously unseen.

Last season, Mourinho described ​Rashford as 'scared' and 'lacking maturity' in certain games. Under the Portuguese manager, he managed a measly four goals in 20 appearances - a goal every 138 minutes. In comparison, Rashford netted five goals in his first seven games under Solskjaer. To add to this, the willingness in his play was clear to see as he looked to take people on and get his shot off. 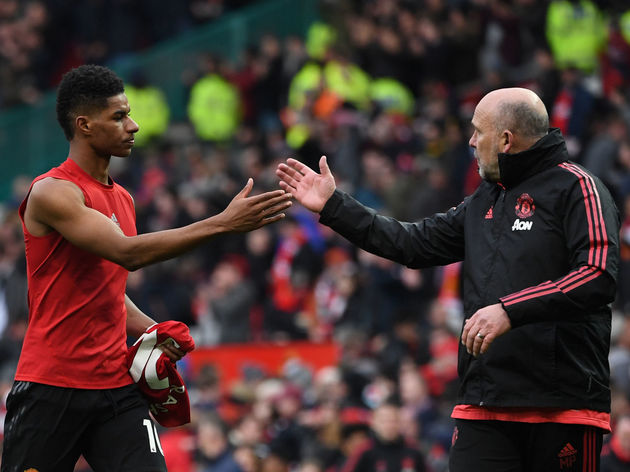 Rashford has the skill and raw pace to get an opposition defender to commit and knows he can win the duel - and he returned to his roots when Solskjaer took over at the club.

His form admittedly dipped towards the end of the season along with the rest of the squad, however, he has shown the club that he can be the man that can get United back to where they ought to be.

The forward played in snippets last season, but his coolness and composure to score the penalty in Paris to send the Red Devils through was a definite sign of the player coming of age. 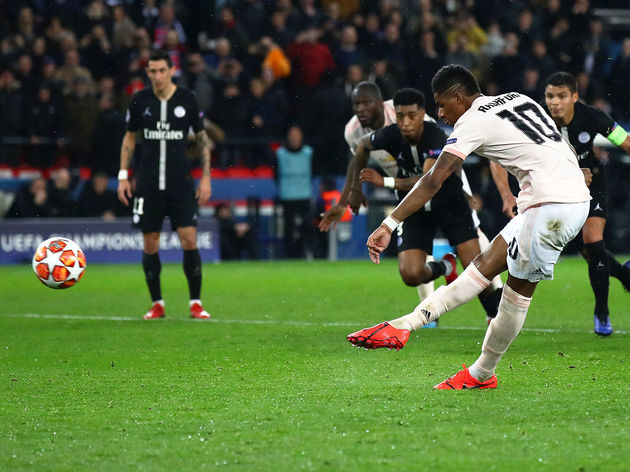 Rashford adopted the number ten shirt for the start of the last season - a shirt whose previous owner is the record goalscorer for the club, signifying that United clearly see him as their main man and have pulled out all the stops to reassure him of that.

There is undoubtedly much controversy surrounding the player's new contract but all Rashford can do now is repay the favour by replicating the form he showed when Solskjaer first came in, on a regular and consistent basis.