Rashford made his picks from players he watched as a child, but actually got play with two of them when he made the first-team breakthrough in 2016 and was coached by another. 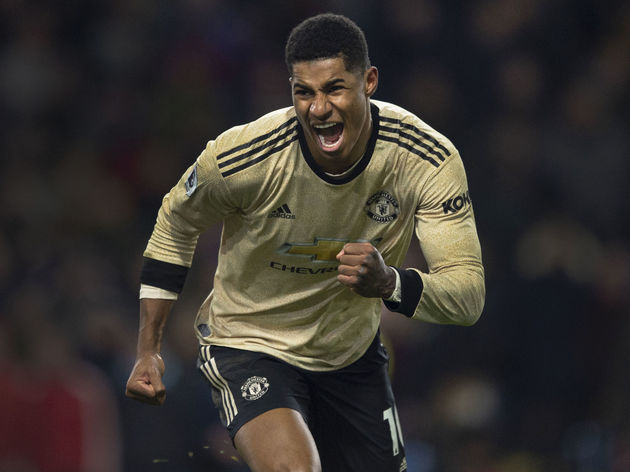 “I’m going to go with most players from the teams that I watched when I was growing up,” the United talisman told ​Bleacher Report in a social media live stream.

At the back, I’d have Rio Ferdinand. In net, I’d have [David] de Gea, but it’s a close one between him and [Edwin] van der Sar,” he continued.

When I was a kid Van der Sar was one of the best keepers and obviously playing with David has been great, so I’d have to put David in there.”

After choosing a goalkeeper and a centre-back, defence sort of goes out of the window, as should always be the case with any five or six-a-side team worth its salt. 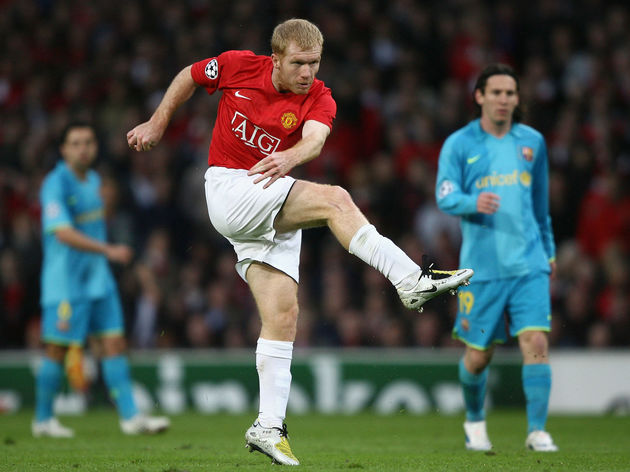 “I’d have Scholesy in front of Rio, I’d have [Ryan] Giggs on the right, [Cristiano] Ronaldo on the left and [Wayne] Rooney up front - I’m not putting myself in.”

As well as De Gea, Rashford was also a teammate of Rooney towards the end of the former United captain’s record breaking spell at Old Trafford. They played together for close to 18 months between 2016 when Rashford was called up and summer 2017 when Rooney departed.

When Rashford first made the senior step, Giggs was United’s assistant manager.

Rashford has been making headlines for all the right reasons during the coronavirus suspension of football. The 22-year-old is driving a movement to ensure that children who might normally get their only proper meal of the day at school still have enough to eat while schools are closed.

At the end of last week, his campaign completed its target to raise £100,000, giving FareShare the means to provide 400,000 meals to vulnerable children around the UK.