Marcus Rashford has said that he and his Manchester United teammates have to be honest with each other about their recent poor performances, if they are to get things back on track and achieve a top four finish.

United fell to defeat against city rivals Manchester City on Wednesday evening, and although few expected them to emerge victorious given how impressive Pep Guardiola's side have been, the whimpering nature of the defeat contextualised by a terrible run of form has left many around the club concerned.

​City were able to record a win without really being challenged by Ole Gunnar Solskjaer's side, with second half goals from Bernardo Silva and Leroy Sane comfortably enough to get the better of ​United at Old Trafford.

It means United have won just one match in six in all competitions, exiting the Champions League and seeing their top four aspirations dashed in the process.

"Today we didn’t play like Manchester United," Rashford told Sky Sports (via ​Metro) after the defeat. 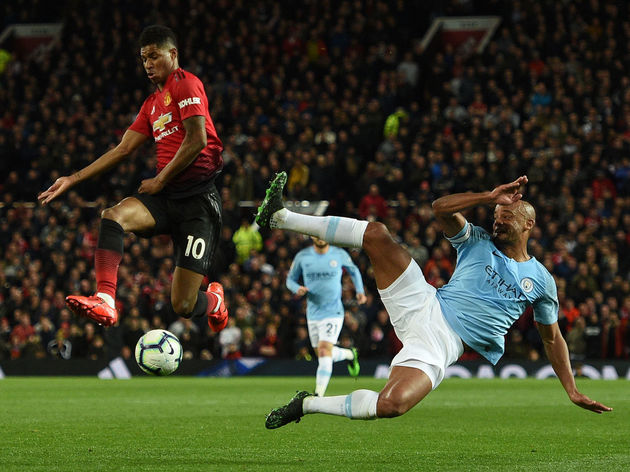 "It’s not right. The bare minimum is to work hard and give all for the badge, the supporters, the club and yourself.

"It has been a tough road to get to where we are, to get there and not be putting up the same performances as we were in January is disappointing.

"We know what’s been going wrong, it’s mentality and willingness to run for your team. Forget the league and top four, you don’t lose this game.

"It’s that simple as a Manchester United fan. We never call each other out but we have to be real with each other. 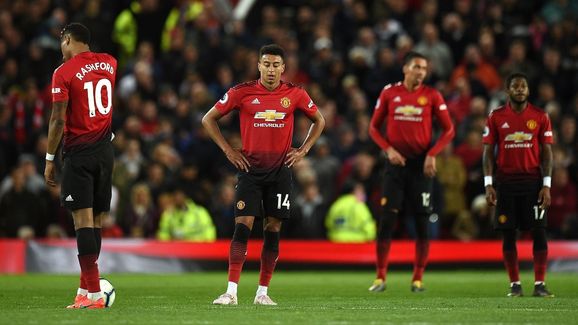 "The fans know we can do it. We have to get to the bottom of it and start playing like Manchester United for ourselves."

Rashford's side now sit in sixth place, two points behind Arsenal and three behind Chelsea ahead of the Blues' visit to Old Trafford this weekend.