​Marcus Rashford is stalling over a new contract at Manchester United with the striker continuing to be linked with a move to Barcelona in the summer.

Rumours were circulating ahead of United's Champions League defeat against the Catalan outfit on Tuesday, with the 3-0 defeat highlighting the gulf in class between the two clubs.

The Reds bow out of the #UCL. #MUFC pic.twitter.com/CaMCizr9XM

Now it appears that ​Rashford is keen on a substantial pay rise in order to stay at Old Trafford, with the ​Daily Mail claiming the 21-year-old is seeking in excess of £200k per week, with his current deal set to expire in the summer of 2020 - although ​United have an option to extend his contract by a further 12 months.

The timing of the news has disheartened Ole Gunnar Solskjaer's side after their heavy ​Champions League defeat, however the club insist the Manchester-born academy situation. However, so are Rashford's camp, who believe they have all the bargaining power in the situation given the English forward's fine form this season - with many club's across Europe thought to be interested.

Another supposed demand from Rashford's side is 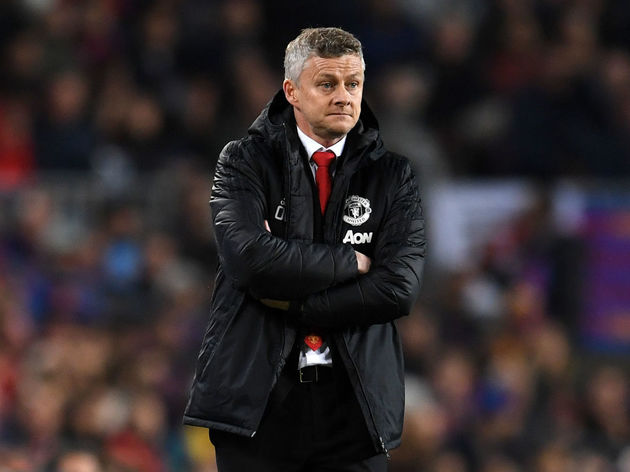