Martin Keown Predicts Manchester United Will Miss Out on Top 4

​As Manchester United prepare for a difficult end of season run-in, former Arsenal defender Martin Keown predicts that their fixtures could cost them a place in the top four come May.

As the Red Devils prepare to face Everton, Manchester City and Chelsea in April, Keown has suggested that Arsenal may have the edge as both sides battle it out for a Champions League spot. 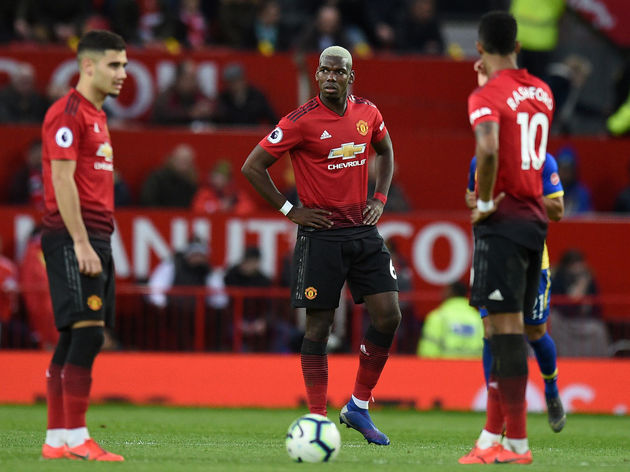 After ​narrowly avoiding defeat against West Ham on Saturday, ​Man Utd currently sit fifth in the ​Premier League but will certainly have a challenge on their hands if they want to pick up points in their next three fixtures.

​Speaking to the Metro about their chances for a ​UCL spot, Keown said: "

"I’ve gone through the fixtures and I just think they’re just too tough for Man Utd. When you look at these games they’ve got play City I think that will be a draw I don’t think they can win that one for me it’s not going to happen."

With ​Chelsea suffering a 2-0 defeat to ​Liverpool on Sunday, fourth spot certainly remains in touching distance for Man Utd and ​Arsenal.

After an average run of form recently however - and with the Manchester derby not long away - it will certainly be a challenge for Ole Gunnar Solskjaer's side as they look to finish strongly in the league this season. Going on to predict how many points he thinks Man Utd will finish on, Keown added: "

As Arsenal travel to Vicarage Road on Monday night to face ​Watford, Keown's prediction could certainly begin to take shape if the Gunners can produce an away win.