The 47-year-old is still one of the most highly sought after managers in world football thanks to his five-year spell at Tottenham, helping the club to reach last season's Champions League final before eventually losing to Liverpool. 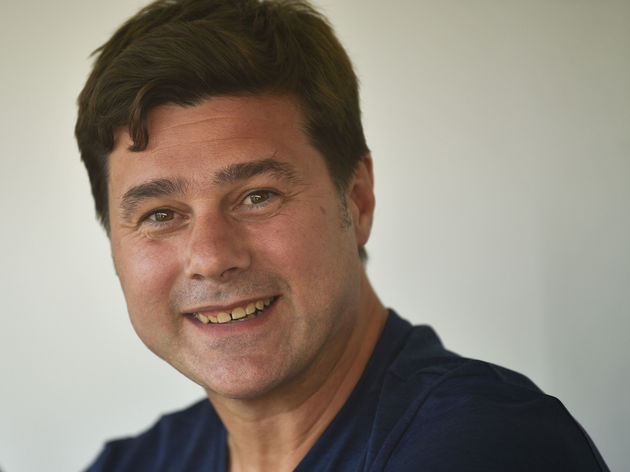 In The Pink podcast

"I'm ready and waiting for a new challenge. I have the belief and confidence that the next challenge will be fantastic."

A source has told 90min that Pochettino is still hopeful of being approached for the full-time job at Manchester United.

The Argentine has had his eye on taking over at Old Trafford for some time and he was left 'gutted' following United's decision to appoint Ole Gunnar Solskjaer on a permanent basis at the end of last season.

Despite leaving an incredible legacy at Tottenham, Pochettino was often criticised for his inability to bring a trophy to north London. 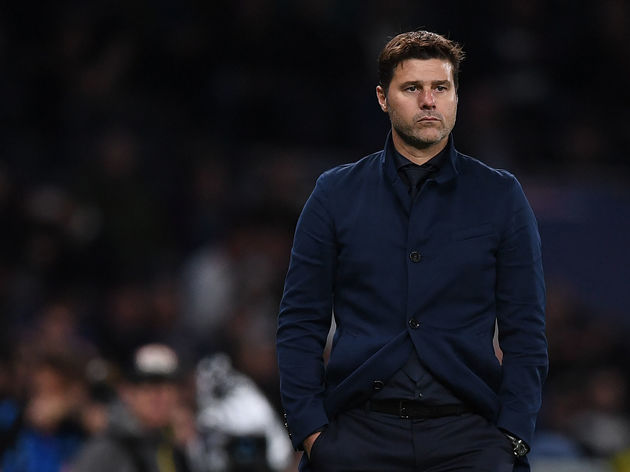 Addressing those claims, the 47-year-old insists the club's new state of the art stadium and building their current squad has had a bigger impact than winning the odd piece of silverware.