​Manchester United have confirmed that Mike Phelan has signed a new three-year contract to become the club's assistant manager.

Phelan initially returned to the club as a first-team coach in December to work as part of Ole Gunnar Solskjaer's backroom team, and is a hugely popular member of staff amongst fans.

We are delighted to announce the appointment of @Mike_Phelan_1 as our new assistant manager. #MUFC

​United confirmed the news in a post on their ​official website, ending speculation that Phelan could become the side's new technical director.

On his new role, Phelan said:

”Since returning in December, I have enjoyed working with Ole, Michael [Carrick], Kieran [McKenna], Mark [Dempsey] and Emilio [Alvarez] and we are all focused on preparing for the new season." 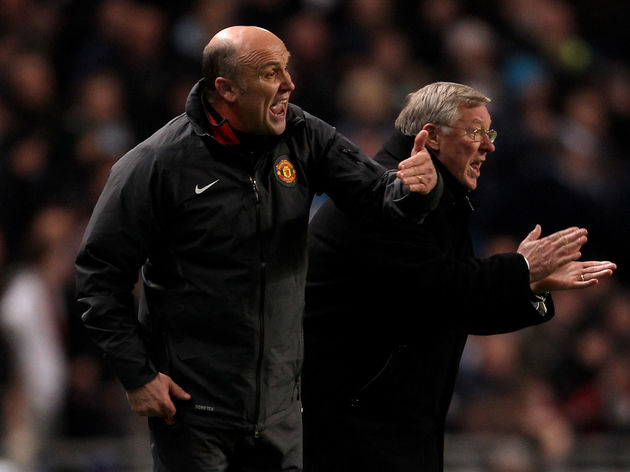