Welcome back to an all-new episode of Mino Raiola yelling at Ole Gunnar Solskjaer! In today's show, Raiola continues the war of words by hitting back after the Manchester United boss hit back over Raiola hitting back over Paul Pogba's future.

After Solskjaer ​criticised the agent for suggesting Pogba would be interested in returning to Juventus, Raiola took to Twitter to ​basically tell him to shut up, but Solskjaer then tried to cool the whole thing after United's 2-0 win over Chelsea on Monday.

"I don't need to comment about Mino, I can speak to him myself"

You keeping up? Good, because the next stop on this crazy train is Raiola's latest interview with ​talkSPORT, in which he claimed that it was unfair of Solskjaer to criticise him without listening to everything he said about ​Pogba's potential departure.

"I thought what Solskjaer said was out of line," he said. "He took parts of sentences of an interview of mine, and acted a little bit offended that I was offering Paul Pogba to other clubs without permission.

“If you read the whole interview I was asked if Paul would fancy Italy, and I said Italy is a second home, but that is not the case now as he is concentrated on ​Manchester United and getting back in the team as soon as possible and to make a great end of the season.” 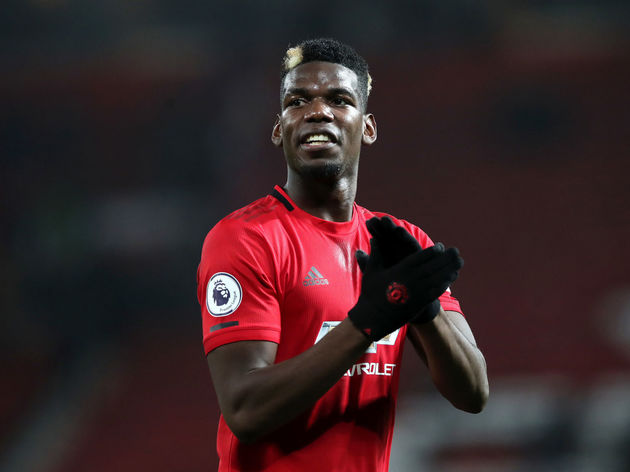 His next issue was with Solskjaer's insistence that Pogba belongs to United, not Raiola.

“I’ve never said he is mine, but that doesn’t mean if I’m being asked something I cannot answer," the super-agent said.

“The question was ‘would he like Italy?’ – what has that got to do with being Manchester United’s player. owned 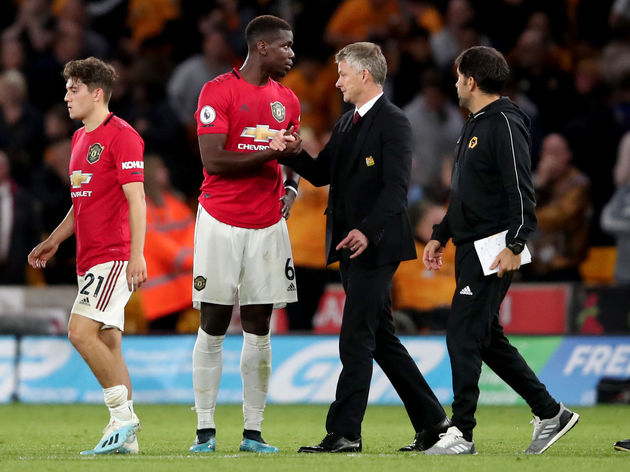 As always, Raiola was asked about Pogba's future as well. The Frenchman is increasingly expected to leave United at the end of the season, and Raiola failed to play down talk that that could indeed be the case.

“United fans should read the whole interview,” he added. “He is only committed to Manchester United until after the European Championship.

“The only focus there is is to get back as soon as possible into the team to help the team, and to have a good end of the season for Manchester United.