​Manchester United are tracking Lyon star Moussa Dembele ahead of a potential summer bid, but they face serious competition from Arsenal.

The 22-year-old has enjoyed a fantastic debut season in Ligue 1 and has racked up 17 goals and six assists in 40 appearances, attracting interest from some of Europe's biggest clubs. 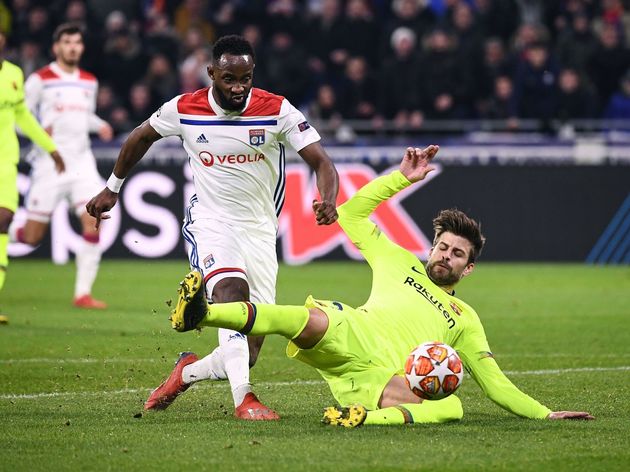 According to ​The Mirror, ​United have been closely monitoring his development this season, and could look to strike a deal for the Frenchman in the summer.

Ole Gunnar Solskjaer is said to be desperate to strengthen in attack, which has led him to Dembele. He has scored plenty of goals throughout his young career, and he was previously linked to United towards the end of 2017, shortly before he decided on a move to Lyon.

​Romelu Lukaku's future has been the subject of much debate in recent weeks, with the Belgian tipped to make a switch to ​Inter, potentially to replace ​Mauro Icardi. Should that happen, United would certainly need to recruit a new forward.

Manchester United are keeping close tabs on Lyon striker Moussa Dembele, according to the Daily Mirror.

The 22-year-old former Celtic striker has 18 goals in all competitions this season, with Arsenal also reportedly interested. pic.twitter.com/WnjFLMdqpa

However, the Red Devils face serious competition from ​Arsenal, who have been following Dembele since his days with Celtic.

Manager Unai Emery is desperate to add some more depth to his front line, especially since Danny Welbeck is set to leave the club for free at the end of the season.

Lyon are aware that several ​Premier League sides are seriously interested in signing the striker, and they fear convincing him to remain at the club could prove to be impossible, just as it was with the sale of ​Alexandre Lacazette to Arsenal in 2017. 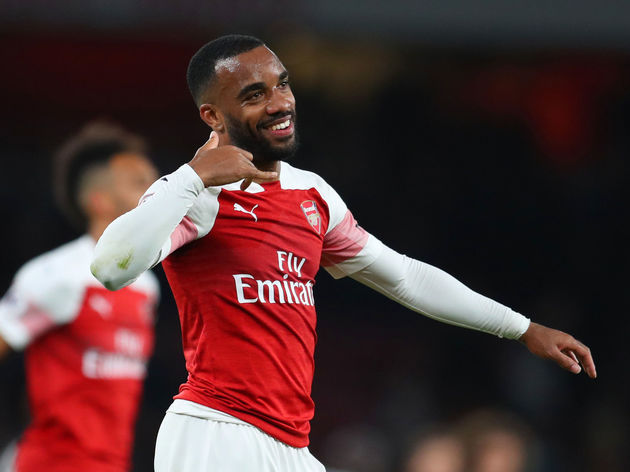 Lyon parted with around £20m to sign Dembele last summer, and any interested side would likely have to offer them a significant fee to give up one of Europe's most exciting young forwards.