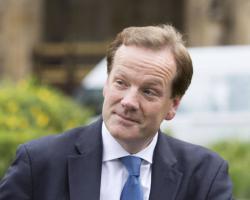 Jennie Granger, HMRC's head of enforcement and compliance, earlier this month said 43 players and 12 football clubs in British leagues - alongside eight agents - are currently under investigation around the issue of image rights

"Would you agree fans are right to be angry that big clubs, including players like England captain Wayne Rooney, stand accused of dirtying the beautiful game with a culture of excessive greed and tax-dodging?"

Sports Minister Tracey Crouch replied: " I agree with you that those in football should protect the reputation of football

"But you are asking me to comment on a matter that HMRC is still investigating, and football players, clubs, managers are treated no differently to others and are expected to adhere to the same principles."