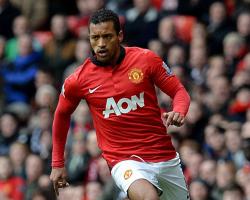 The 28-year-old underwent a medical in Istanbul at the weekend ahead of the move worth a reported ÃÂ£4.25million.

Nani won four Premier League titles and the Champions League after joining United in 2007 and scored 41 goals in 230 appearances.

He signed a five-year contract in 2013 but then began to fall out of favour and returned to Sporting as part of the deal that took Marcos Rojo in the opposite direction last summer.

He could be back at Old Trafford as early as next month with Fenerbahce potential Champions League qualifying opponents for United.