Nemanja Matic's time at Manchester United ​looked to be coming to an end earlier this season, with the midfielder struggling for minutes.

The Serb started just two of United's opening 19 Premier League games, although he did miss a fair chunk of these through injury.

Matic was seemingly set for the exit door in January, after failing to make his way back into the squad, let alone the starting lineup under Ole Gunnar Solskjaer. Speculation surrounding an exit intensified after he missed the chance to attend the club's charity gala at Old Trafford, instead having dinner with Patrick Cutrone back in November. Just a matter of days later and Matic was once again dominating the headlines, this time leaving training after just 24 minutes despite filming himself as he prepared for a day of work. The likes of Tottenham, West Ham and Atletico Madrid were all interested, and with his contract expiring in the summer, it appeared as though another club would take advantage of the situation.

But what a difference a few months can make.

Following a hugely impressive string of performances at the base of ​Manchester United's midfield in recent times, the club have decided ​to trigger a one-year extension option in Matic's contract. He could even stay longer.

His importance to this Man Utd team can be summed up with one very simple statistic. In the 22 games he has played in this season in all competitions for the Red Devils, they have kept 14 clean sheets. In stark contrast, in the 25 games he has missed this campaign, United have managed just the six.

The difference is alarming.

Since the Red Devils' 2-0 win away to Burnley towards the end of December 2019, ​Matic has gone on to start seven of United's next eight league games - playing the full 90 minutes in six of those seven. In these 11 games, the Red Devils have scored 29 goals and conceded just twice.

United have been tight at the back, while they have also been finding the goal with great regularity.

As a result, players such as ​Premier League​Player of the Month for February 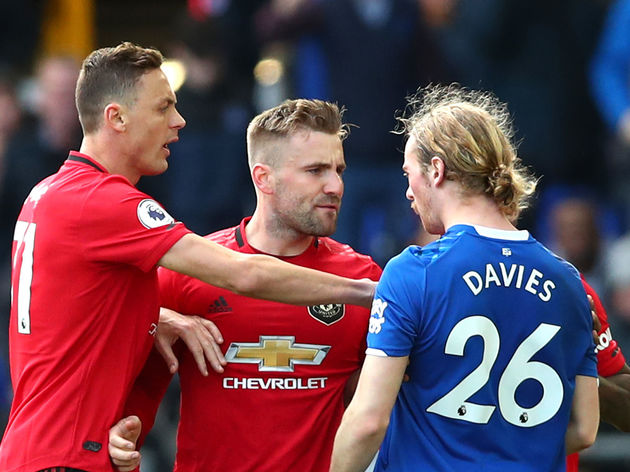 It's clear to see that Matic is a key part of this squad, both on and off the field. United may very well look for a long-term replacement in the summer and this would be justified, but the club have made an excellent decision in triggering the one-year extension in his contract.