Since taking temporary charge of United, Solskjaer has taking 25 out of a possible 27 points in the Premier League, while also leading his side to the FA Cup quarter finals.

"They are playing good, positive football. I think no other manager would do better than him. So my feeling is that it fits what Man Utd need now," Vidic said.

The Serbian stopper, who spent eight years at Old Trafford, winning five ​Premier League titles and the Champions League during his time, went on to state that the club should resist the urge to appoint a big name, while also revealing his admiration for Solskjaer's predecessor Jose Mourinho. 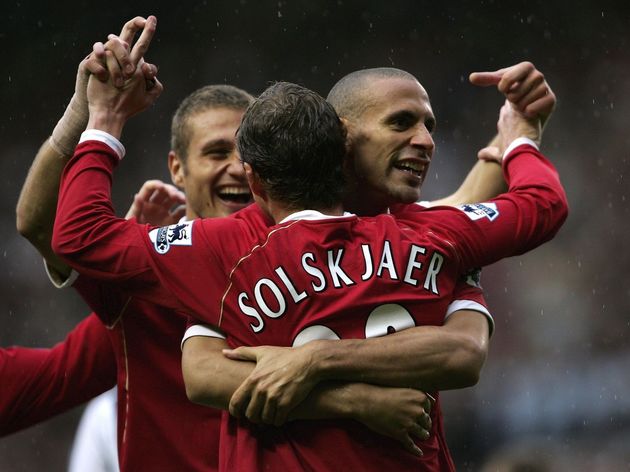 "The reputation Van Gaal and Jose Mourinho had, I think maybe the fans and everyone expected a bit more because [they were] top managers," Vidic added.

"Jose Mourinho, for me, is one of the best managers of the last 40 years but it didn't happen. Now I'm thinking Ole has done a great job, he knows the club, he knows the history of the club, he creates a positive atmosphere, he shows that he knows how to deal with the players as well.