​Odion Ighalo's loan move to Manchester United from Shanghai Shenhua shocked the Premier League and raised eyebrows around the world.

While the ​Coronavirus has stopped the Nigerian actually linking up with his new teammates yet, the Nigerian's signing seemed like a desperate deadline day panic-buy from a club whose recruitment has come under heavy scrutiny in recent years. However, Ighalo could prove to be a savvy acquisition. 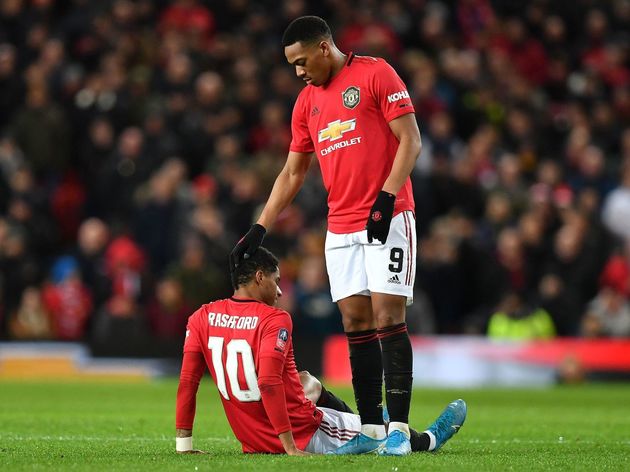 Rashford's injury is no doubt a major setback. The Englishman has scored over a third of his side's league goals this season and United have failed to register in the top flight during his absence so far.

At 30 years old and on a six-month deal from the Chinese Super League, Ighalo is clearly not the marquee forward signing many would've wanted b​Premier League

United have been in desperate need of an out-and-out striker, a fox-in-the-box type of player who simply loves scoring goals - Ighalo ticks all of these. He He is unlike any other attacking option that Solskjaer has at his disposal, as a striker prepared to put himself about and wrestle defenders using his physicality to vie for possession.

The Nigerian has a tenacity about his game and although not blessed with lightning pace, his off the ball movement make it hard for defenders to track him. He's even arguably

Unlike Rashford or Anthony Martial, who both have the tendency to drop deep or drift wide, Ighalo will operate in and around the 18-yard box.

What also seems to have been forgotten among the online jibes and jokes is Ighalo's previous experience in England's top flight.

The former ​Watford man will not be concerned by the questions raised over his move and will no doubt point to his first stint in the ​Premier League to silence his critics.

During his time with the Hornets, Ighalo boasted impressive numbers, scoring 15 goals and registering three assists in the 2015/16 season.

Ighalo scored seven for Nigeria during the Africa Cup of Nations last summer, winning the Golden Boot and making the Team of the Tournament, while he averages nearly a goal every other game for his country (16 in 35).

His arrival should also bring a positive impact on his new teammates. 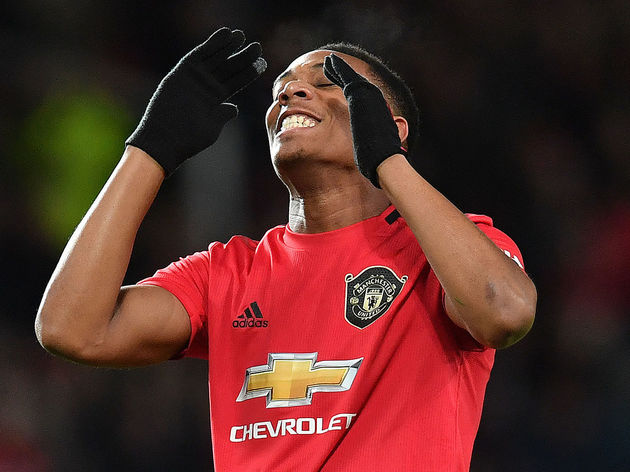 Martial's strength is when he gets the ball to feet and he is given the opportunity to run at full-backs, his talents are wasted when asked to fulfil the role of centre forward.

And it's not the first time United have called on a striker with vast experience, either. 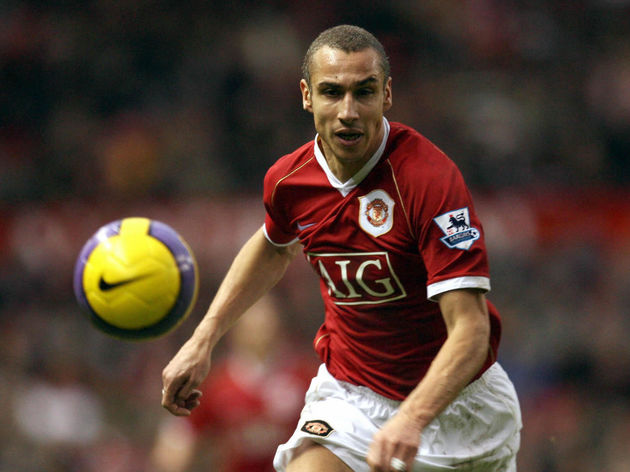 Legendary boss Sir Alex Ferguson once shocked everyone by moving for an evergreen 35-year-old Henrik Larsson in January 2007.

Solskjaer has shown his belief in United's new frontman by drafting him immediately into his first-team plans, Ighalo is in the squad for next Monday's Premier League trip to ​Chelsea.

The Norwegian wants to integrate Ighalo into the first team as soon as possible, especially as Ighalo was forced to miss out on warm-weather training in Spain.

But Ighalo hasn't been resting with his feet up, quite the contrary. He has been putting in the hard yards as he looks to regain match fitness and prepare for the game against the Blues.

In fact, he has taken a rather unorthodox approach by opting to train with the GB taekwondo team, and United fans will be hoping he comes out fired up for the clash at Stamford Bridge.