After joining the club in December, Solskjaer embarked on a run of eight consecutive victories which extended into January, with that perfect record coming to an end in the side's last match of the month, a 2-2 draw with Burnley.

Ole has been nominated for the #PL's Manager of the Month award! 

The ​Premier League published the news of the shortlist on their ​official website. On Solskjaer, they wrote: "​Manchester United He will compete for the award with Dyche, who led his struggling Burnley side to two victories and two draws during the month of January, including the valuable draw with Solskjaer's United.

Important wins over both ​Huddersfield Town and ​Fulham were followed by draws against ​Watford and United, leaving Burnley 17th in the league standings. 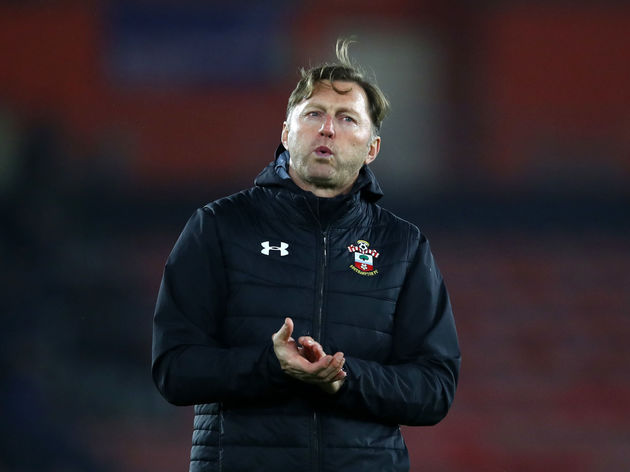 The final nominee for the award is ​Southampton boss Hasenhuttl, who has worked tirelessly to correct the Saints' disappointing start to the season. Another December appointment, Hassenhuttl has given Southampton a new lease of life in his two months in charge.

January began with an impressive goalless draw with ​Chelsea, and Southampton followed up that result with wins over ​Leicester City and ​Everton. The month ended with a dramatic draw with ​Crystal Palace, and the Saints now sit four points above the relegation zone.