​Manchester United interim manager Ole Gunnar Solskjaer has suggested that his side's impressive form is down to the pace and power of his attackers.

Since assuming control of the side in December, Solskjaer has seen his side win eight of their nine games, including emphatic victories over the likes of Cardiff City and Bournemouth. Their tally of 19 Premier League goals is the highest in the division since Solskjaer's arrival, and the Red Devils are now within touching distance of the top four.

Speaking in a press conference ahead of his side's meeting with ​Leicester City on Sunday, Solskjaer credited his success to his dynamic forwards. He is quoted by the ​Manchester Evening News as saying: “Pace and power - that’s what we are.

"When you have players like we have with pace - Paul [​Pogba], Anthony [​Martial], Alexis [Sanchez], Romelu [​Lukaku], ​Marcus Rashford - that’s how we played with Andy [Cole], Dwight Yorke, Ryan Giggs and Becks [David Beckham] down the sides.

"We attack quickly when you can. That’s my philosophy as well.” 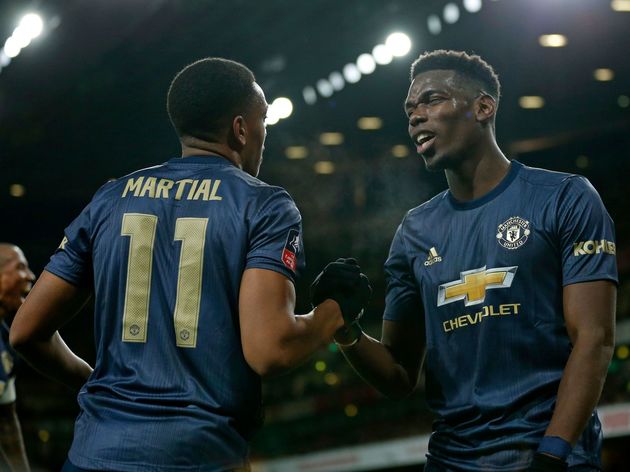 Solskjaer will undoubtedly be delighted with his side's performances, having previously stated that he hoped to see a similar performance from his side to the teams which were led by legendary manager Sir Alex Ferguson. 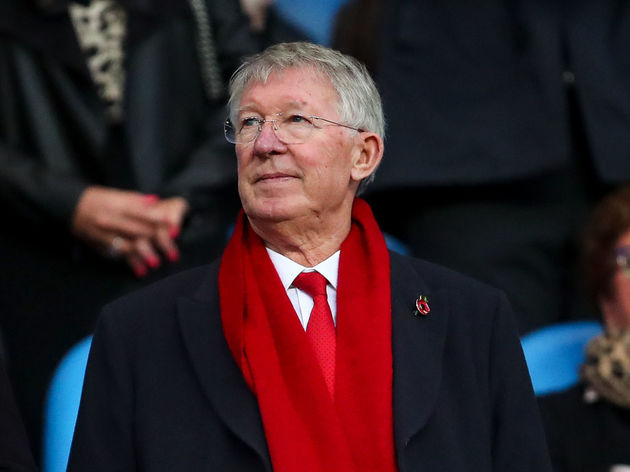 United's records of 121 shots is the highest in the ​Premier League since Solskjaer's arrival, and the Red Devils also lead the way in chances created, with their tally sitting at 87 opportunities.

The likes of Rashford and Pogba have enjoyed a new lease of life in recent months. Rashford has registered five goals and two assists since Solskjaer took charge, whilst Pogba has racked up six goals and created a further four for his teammates.