United last played on 12 March when they beat LASK 5-0 in the Europa League. But they, along with the rest of the Premier League, will likely be expected to resume playing at short notice without much formal training - as soon as it safe to do so. 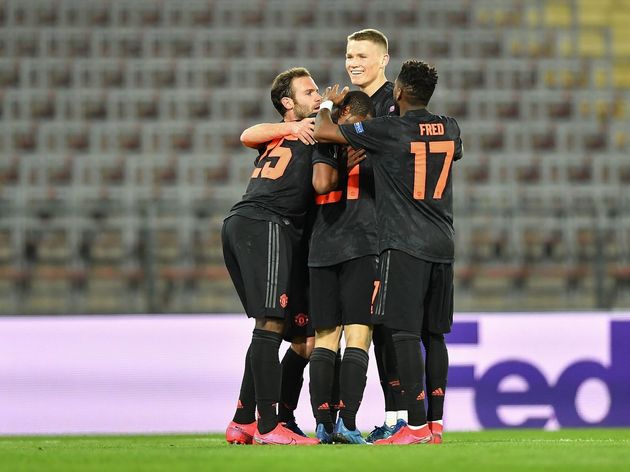 “The players have got individual programmes and they’ve got their own diets, of course, and this period could be used to work on something special, something specific for them and their roles and tasks,” Solskjaer explained to ManUtd.com.

“I’ve been in the garden, with the kids, working on finishing and the strikers should be working on finishing or their movement. Most of the players have got good facilities and decent gardens so, hopefully, their wives and girlfriends will be able to put some passes and crosses in.”

Despite the pandemic putting on a hold on modern life, Solskjaer considers himself ‘lucky’ to have technology to stay in touch with the people he needs to – a recent BBC article postulated how the crisis might have been very different in 2005 before smartphones and social media.

“I keep in touch and communicate with the staff and the players,” the Norwegian explained.

“I’m used to seeing them every day for hours and hours, so it’s different. I just keep in touch with them on WhatsApp groups and messages, and we plan for whenever we get back and what kind of sessions for when we do start. But it’s such an unknown and we don’t really have an idea and are not 100 per cent about when we'll start.

“That’s the good thing now with technology and we’re lucky in that sense.”