Ole Gunnar Solskjaer has claimed that Wilfired Zaha's time at Manchester United didn't go to plan because the move came too early for him in his career.

Zaha was signed by United in January 2013 in Sir Alex Ferguson's last season, but remained at Crystal Palace on loan for the rest of that season. When the winger returned, he struggled to make an impact under new manager David Moyes, and went to Cardiff on loan in January 2014 to work with Solskjaer, in what was the Norwegian's first management job in the Premier League. 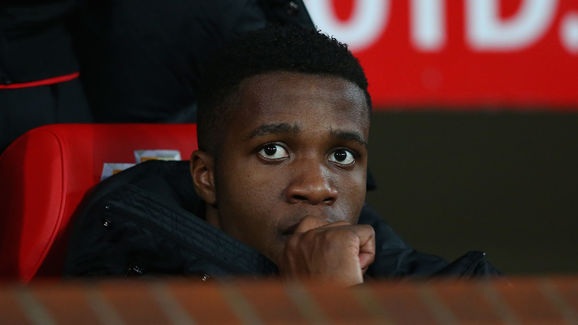 Upon his return from Wales, Zaha fell further down the pecking order at United under Louis van Gaal in the summer of 2014 due to new signings that were made, which led to him going on loan to Crystal Palace. The move eventually became permanent later that season.

The problems United faced following Ferguson's departure undoubtedly had an effect on the stability of the club, negatively impacting Zaha and his development, but Solskjaer is pleased to see him thriving at Palace.

Speaking ahead of United's trip to Selhurst Park, reported by Manchester Evening News, caretaker manager Solskjaer said: "I worked with him for half a season there [Cardiff].

"He was a great lad, he worked hard to improve and it was maybe too early for him when he came to United. 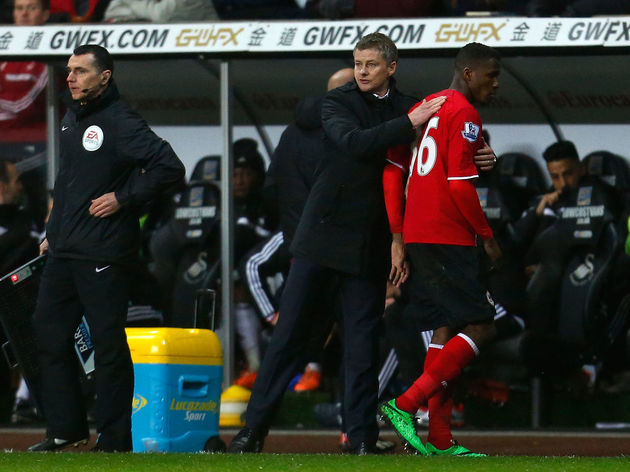 Coming up against his former club again as well as a former manager, Zaha will be hoping to influence the game in favour of an in-form Crystal Palace side that has won four and drawn two of their last six games in all competitions.