​Manchester United caretaker manager Ole Gunnar Solskjaer has confirmed that Nemanja Matic faces a few weeks on the sidelines after picking up a knock in training.

Matic has been a vital player since Solskjaer's arrival at the club, but was replaced by young midfielder Scott McTominay in the lineup to face Liverpool on Sunday.

Nemanja Matic not in the United team today. Injured in training yesterday. Fears after initial assessment he could be out for up to a month but will have more scans next week. Would be a big blow.

Speaking ahead of the match, Solskjaer confirmed that ​Matic was ruled out of contention after picking up an injury in training. He is quoted by the ​Manchester Evening News as saying: "

In Matic's absence, 22-year-old McTominay was named in the starting lineup for just the fourth time this season, and Solskjaer insisted that his side are no weaker with McTominay in the team. 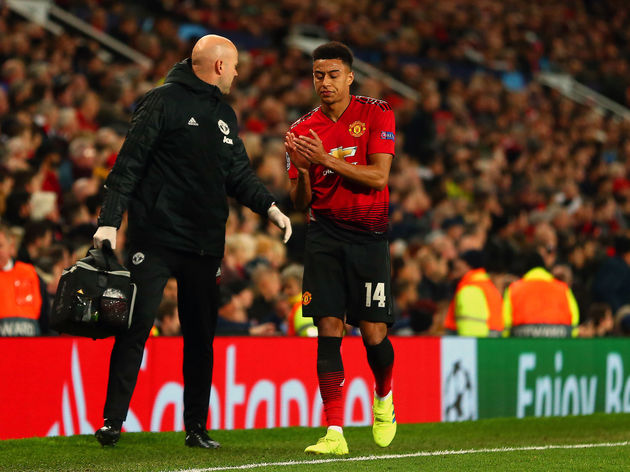 Sunday's meeting between the two sides stands to be a decisive clash at the top of the ​Premier League table. Currently fourth, United could close the gap on ​Tottenham Hotspur to six points if they beat Liverpool, who will return to the top of the league table with at least a point.